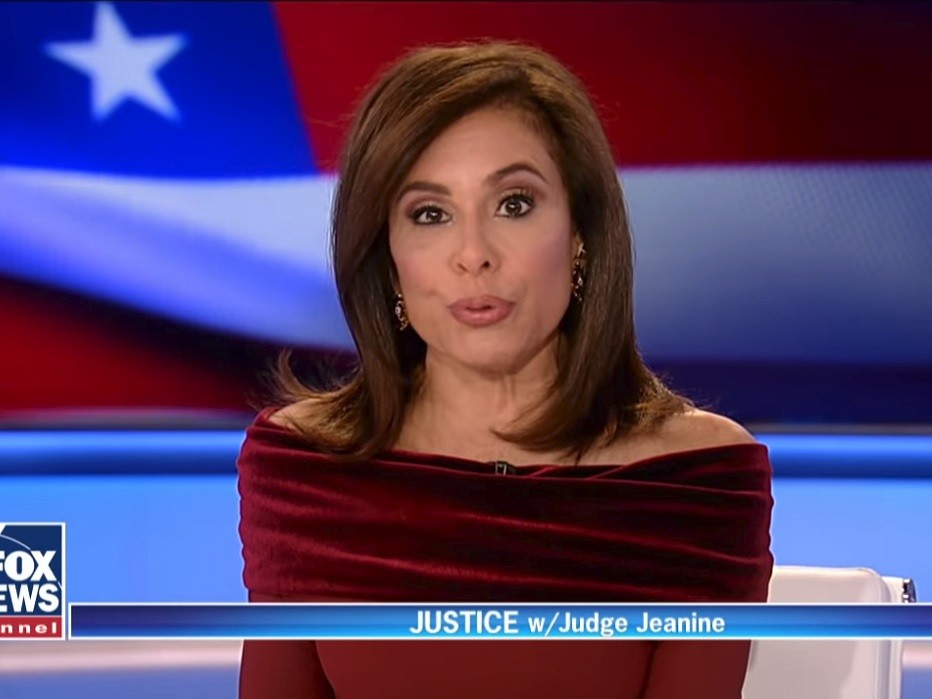 Pirro noted that the indictments presented from the work of the Mueller probe thus far have shown ties to the alleged Russian collusion, and she criticized the media for “breathlessly reporting” those indictments.

“It’s time for the left to fold up their fantasy tents,” she said. “If they hate Donald Trump so much, maybe they should focus on winning the 2020 presidential election instead of this Russia collusion delusion nonsense that’s been wasting our time, our money and dividing our nation for two years. The nonstop personal vendetta against the president by Mueller and his rabid team of Trump-hating prosecutors breathlessly reported by the Trump-hating media at every turn is so intense that they proudly beat their leftist chest any time they issue an indictment against someone, anyone, most are whom are living in Russia and will never be brought to justice here or anywhere else for that matter. Or, have been indicted for events that preceded Trump, or for lying to the FBI, in which we later find out wasn’t even considered a lie by the FBI, or is so serious that one guy got a whopping 14 days in jail.”

“Bottom line: none of the indictments that the special counsel has brought has tied the president to Russia,” Pirro added. “But you wouldn’t know it from these guys.”