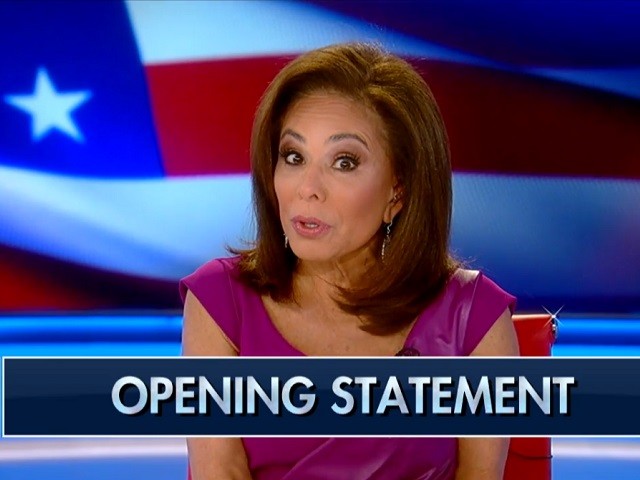 Snipes’ Broward County is at the center of a recount controversy that has decisions on three statewide elections in Florida on hold: U.S. Senate and Florida governor and agriculture commissioner.

Pirro pointed out discrepancies in Snipes’ count, which included questionable ballots and missed deadlines, which she deemed to be fraud.

“Let me tell you what a mess we are in,” Pirro said. “There are reportedly thousands of newfound ballots. Each one is five pages long. Do you think a woman who doesn’t tally or canvass along the way, who loses thousands of ballots, who doesn’t want to turn them in in 30 minutes after the polls are closed like 3,139 other counties do should be trusted? Do you think should be allowed to view five times, because that’s how long the ballots are, five pages of thousands and thousands of missing ballots?”

“Folks, this is lunacy,” she continued. “Voter fraud is insidious. It causes people to think their vote doesn’t matter. But it’s worse than that, folks. There are reportedly transcripts now that prove that when the Democrats say they want every vote counted they mean it. Yes, that’s what I said. But it’s not just your votes. It’s illegals’ votes that some lawyers in these canvassing hearings for Democrats want counted.”