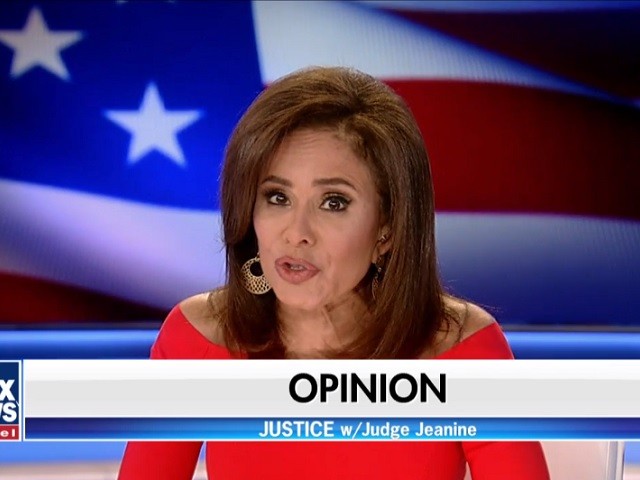 On Saturday’s broadcast of Fox News Channel’s “Justice,” host Jeanine Pirro slammed the FBI for recent revelations showing the tactics the agency used in the opening stages of what it alleged to be an investigation of Russian interference in the 2016 presidential election.

Pirro said the saga of Flynn “at its core” was a story of injustice and accused federal investigators of not treating Flynn fairly. She went on to speculate as to why Flynn pleaded guilty to lying the FBI despite the questionable circumstances of Flynn’s interrogation.

“You are probably asking yourself, why would Flynn even plead guilty to lying when he wasn’t lying,” Pirro said. “The answer — Flynn, based on his record of 33 years as a decorated military man, is an honorable man who may have realized when he saw the transcript that what he said was not consistent with the transcript. Or, maybe he pled guilty because he ran out of money to defend himself, having to sell his house to survive. Or maybe to save his son, also in the crosshairs of these people.”