I’ve always said that if Tom Brokaw’s 1998 book about World War II veterans, The Greatest Generation, had come out a few years earlier, George H.W. Bush would have been re-elected in 1992.

That is, if the American people had fully appreciated the achievements of the World War II generation, Bush would have crushed Bill Clinton in ’92.

The difference between the two men, after all, was stark. Bush, born in 1924, was 17 when the Japanese bombed Pearl Harbor. The following year, after graduating from high school, he volunteered for the Navy, flying 58 combat missions in the Pacific.  During his war service, Bush earned the Distinguished Flying Cross; his citation makes for interesting reading:

For heroism and extraordinary achievement in aerial flight as Pilot of a Torpedo Plane in Torpedo Squadron FIFTY ONE, attached to the U.S.S. San Jacinto, in action against enemy Japanese forces in the vicinity of the Bonin Islands, on September 2, 1944.  Leading one section of a four-plane division in a strike against a radio station, Lieutenant, Junior Grade, Bush pressed home an attack in the face of intense antiaircraft fire.  Although his plane was hit and set afire at the beginning of his dive, he continued his plunge toward the target and succeeded in scoring damaging bomb hits before bailing out of the craft.  His courage and devotion to duty were in keeping with the highest traditions of the United States Naval Reserve.

By contrast, Clinton, born in 1946, managed to avoid military service in his teens and twenties.  He was hardly alone in his maneuvering, of course, and yet still, we know that the path of patriotic service to the nation is more admirable—and more politically estimable.

Of course, some would say that what happened in the 40s, or in the 60s—who served and who didn’t—shouldn’t have had much bearing on an election in 1992, and that’s a reasonable argument.  However, it’s also true, as the Greek philosopher Heraclitus put it 2500 years ago, “Character is destiny.”  That is, a person’s basic worth matters much; it will determine the course of a future life and career. 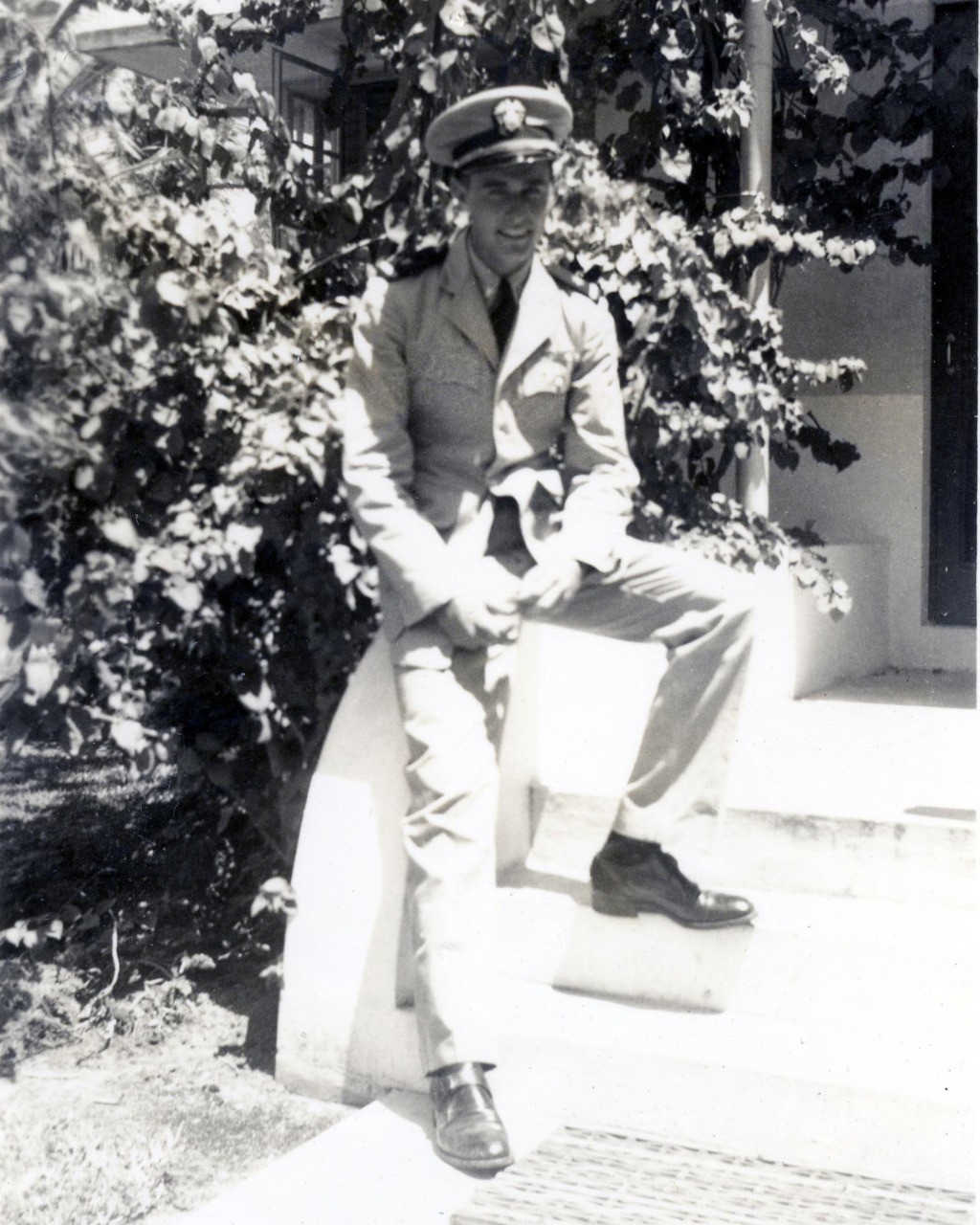 After World War II, Bush married, started a family, and enjoyed two decades of success in business.  Those decades were followed by more decades of success in politics, culminating in his landslide victory in the 1988 election; in fact, Bush was the last presidential victor to win over 400 electoral votes.  (I was honored to have worked in that campaign; indeed, I worked in various Bush political efforts, as well as in the Bush White House, from 1985 to 1992.)

As our 41st president, Bush proved, yet again, that ancient wisdom: Character is destiny.  His great success, of course, was the ending of the Cold War; the Berlin Wall came down in 1989, and the Soviet Union collapsed in 1991. During those years, Bush was cool and firm; perhaps the experience of being shot down, at age 20, while flying a Grumman TBF  Avenger gave him the feeling that everything after that was manageable.  Yet it’s worth remembering that events back then could have cascaded in any number of catastrophic directions, and yet, thanks in no small part to Bush’s steady leadership, they didn’t.

It was this triumph that President Trump rightly emphasized in his December 1 statement:  “With sound judgement, common sense, and unflappable leadership, President Bush guided our Nation, and the world, to a peaceful and victorious conclusion of the Cold War.”

Admittedly, the Bush 41 presidency had its failures.  The most egregious was his 1990 decision to break his own pledge of “read my lips, no new taxes.”  That decision was egged on by a cynical and manipulative budget aide, the late Richard G. Darman, and yet the consequences weighed heavily on Bush’s shoulders.   As another president, Harry Truman, said of Oval Office decisions, “The buck stops with me.” By breaking his anti-tax pledge, Bush broke apart his coalition, and thus he lost to Clinton in 1992.

Still, Clinton was flawed enough, and the election was close enough—the challenger won only by 5.6 points in the popular vote—that the extra appreciation of war service coming in the wake of Brokaw’s book might have boosted Bush to re-election.  If only, that is, Brokaw’s book had come out sooner.

In fact, if another World War II item of popular culture, Steven Spielberg’s 1998 film Saving Private Ryan, had come out earlier, the election would have been a landslide.  (No doubt Bob Dole, another World War II hero who also lost to Clinton, has had similar thoughts.)

Of course, not every election can, or should, hinge on a candidate’s past military service.

And yet usually, if not always, the candidates with a record of war heroism stand out.  We might recall the admiring words, back in 1884, of Oliver Wendell Holmes, Jr. as he described his great comrades in the Civil War:

The generation that carried on the war has been set apart by its experience. Through our great good fortune, in our youth our hearts were touched with fire.  It was given to us to learn at the outset that life is a profound and passionate thing.

So it’s no surprise that the politics of the late 19th and early 20th centuries, from U.S. Grant to William McKinley, were dominated by Civil War vets.

And now George H.W. Bush—whose heart, too, was touched with fire at a young age—takes his rightful place in the heroic pantheon of the ages.