Residents of a quiet north London neighbourhood have expressed outrage over notorious hate preacher Anjem Choudary being housed next to a primary school in the area.

The terror convict, 51, was freed from the high-security Belmarsh prison in south-east London on Thursday night, but Prime Minister Theresa May insists authorities are equipped to supervise him.

He has reportedly not been “de-radicalised” or changed his views behind bars, and served just half of his five-and-a-half-year sentence.

He was photographed arriving at a probation hostel next to a primary school at about 5 a.m. on Friday, where he will serve the remainder of his sentence on licence. 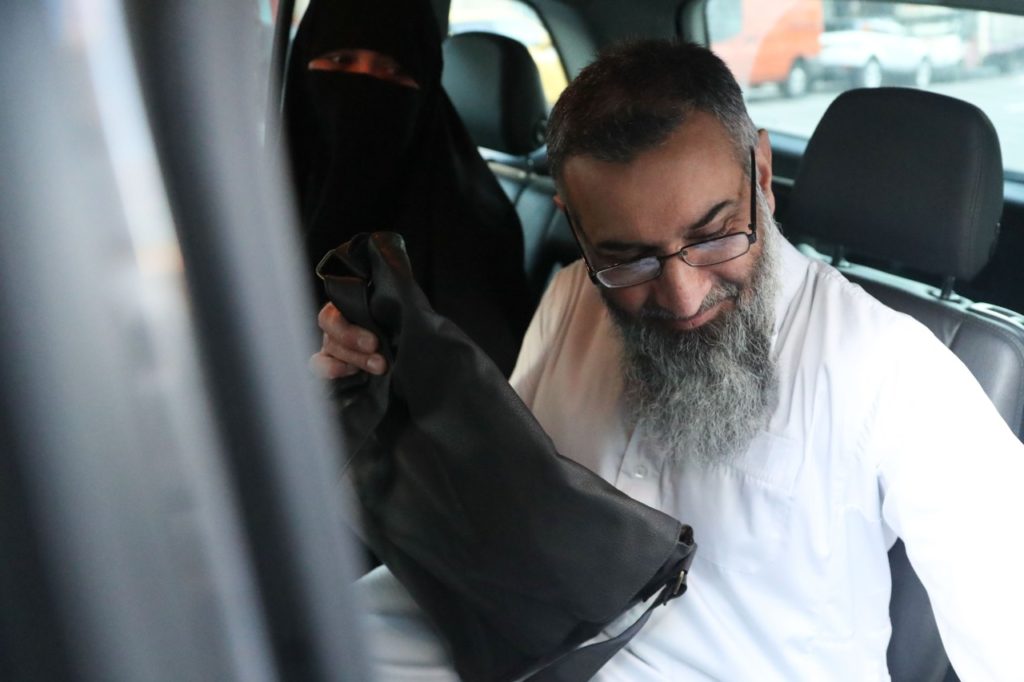 Radical cleric Anjem Choudary is seen getting into a vehicle leaving a probation hostel in London on October 19, 2018 following his release from prison. (DANIEL LEAL-OLIVAS/AFP/Getty)

Neighbours were unimpressed, telling The Times the decision to accommodate him next to the school was disgraceful and irresponsible.

“That man is free to spread his poison just two streets away from me,” complained one.

“I can’t believe he has only served two and a half years. It just doesn’t seem long enough.”

A neighbour added: “It is repugnant to think that this man who inspired terrorists is now living here.”

A man whose two children attend the local school said he had worries about the hate preacher being in the neighbourhood: “It’s definitely not an ideal situation for parents here.” 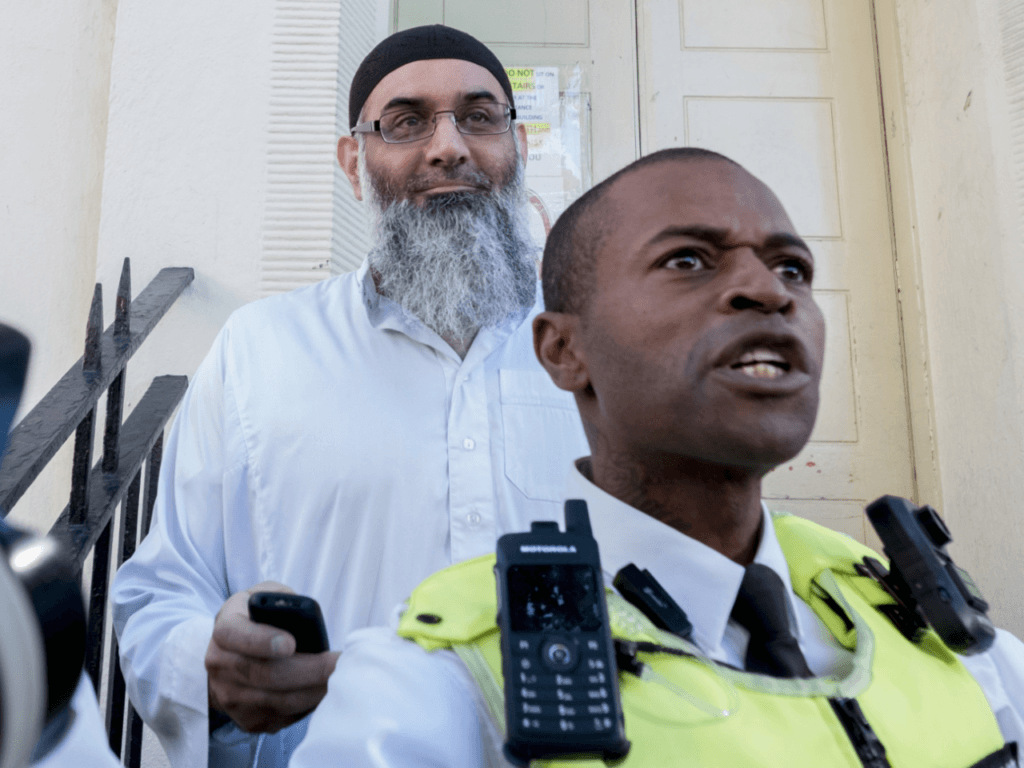 A resident living near the large, five-storey hostel, which is used for high-risk offenders including many sex offenders, said it had long been “a matter of contention” among parents.

“My daughter used to attend the school and that building has always caused issues. The fact that they’ve moved this guy in won’t help. It’s a bizarre move,” she added.

Richard Turner, a barman at a nearby pub, blasted the authorities, insisting they had made a “terrible decision” moving the terror convict there.

Choudary formerly led the banned terror organisation Al-Muhajiroun, and has been linked to at least 15 terror plot attackers since 2000.

He was also infamous for protesting outside the U.S. Embassy on the anniversary of the September 11th attacks and burning memorial poppies on Remembrance Day.

One Convicted Terrorist Released onto Britain’s Streets Every Week https://t.co/OvGm0MjXmj