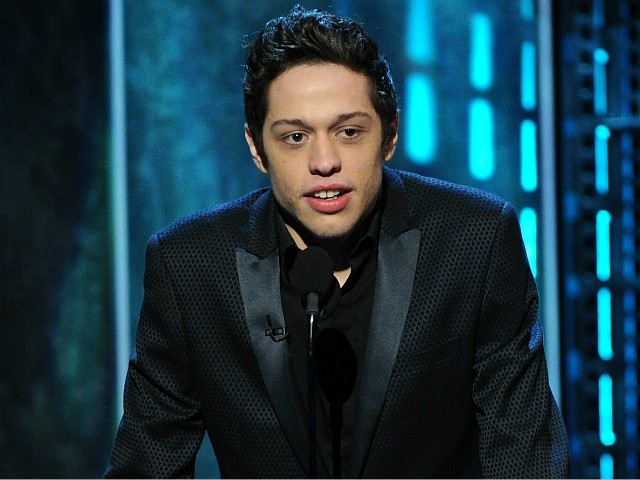 Saturday Night Live star Pete Davidson opened up this week about the extreme online bullying he says he has faced from people targeting his mental health issues, some of which have urged him to hurt himself or commit suicide.

Davidson, who recently called off his engagement with pop superstar Ariana Grande, described in an Instagram post the bullying he has faced over the past nine months.

“I’ve kept my mouth shut. Never mentioned any names, never said a word about anyone or anything,” the actor wrote. “I’m trying to understand how when something happens to a guy the whole entire world just trashes him without any facts or frame of reference. Especially in today’s climate where everyone loves to be offended and upset it truly is mind-boggling.”

The 25-year-old, who has previously opened up about his mental health issues including depression and borderline personality disorder, also spoke of how people were urging him to kill himself.

“I’ve been getting online bullied and in public by people for 9 months,” he wrote. “I’ve spoken about [borderline personality disorder] and being suicidal publicly only in the hopes that it will help bring awareness and help kids like myself who don’t want to be on this earth.”

“I just want you guys to know. No matter how hard the internet or anyone else tries to make me kill myself. I won’t. I’m upset I even have to say this. To all those holding me down and seeing this for what it is — I see you and I love you,” he continued.

Grande later responded to Davidson’s plea, saying she will always have “irrevocable love” for him.