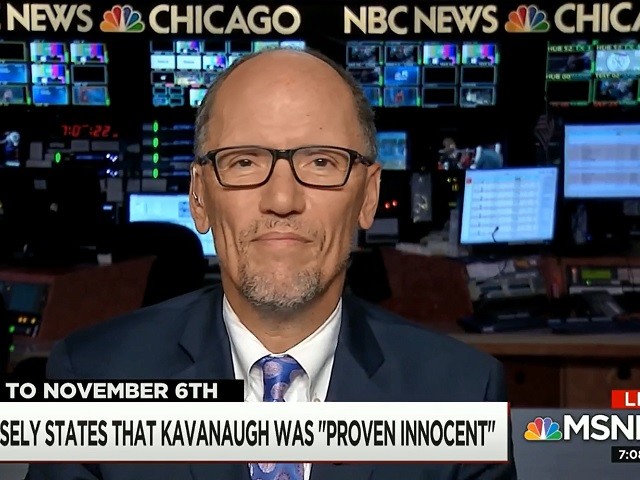 On Monday’s broadcast of MSNBC’s “All In,” DNC Chairman Tom Steyer stated that the “mistreatment of Dr. Ford,” is “a mistreatment of every woman across America.”