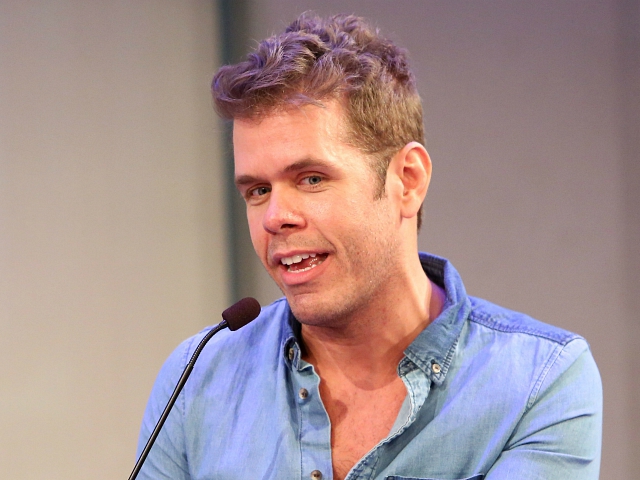 Left-wing blogger Perez Hilton says that while he is no fan of President Donald Trump, he supports his effort to end birthright citizenship in the United States.

In an online post, Hilton — who gained notoriety in the 2000’s for his startup celebrity gossip website — said he did not believe the U.S.-born children of illegal aliens, often called “anchor babies,” should be gifted with birthright citizenship.

“I don’t agree with Donald Trump on many things, but I DO think that if a child is born in America to parents who are here illegally that they should not be granted automatic citizenship,” Hilton said. “And I say this as a liberal and Latina!”

I don’t agree with Donald Trump on many things, but I DO think that if a child is born in America to parents who are here illegally that they should not be granted automatic citizenship. And I say this as a liberal and Latina! https://t.co/AcLNjB9C37

Hilton then posted a video where he explained that

“I am not of the school of thought that I have to disagree with everything that Donald Trump says just because I think he is a piece of poop and I hate him,” Hilton continues. “And he is the only person, alive, that I hate. I despise the man. But I agree with him on this issue.”

This week, President Trump announced plans to end birthright citizenship, writing in an online post on Wednesday: “So-called Birthright Citizenship, which costs our Country billions of dollars and is very unfair to our citizens, will be ended one way or the other.”

The Supreme Court, however, has never explicitly ruled that the children of illegal aliens must be granted automatic citizenship and many legal scholars dispute the idea.

As Breitbart News reported, the U.S. is nearly alone among industrialized nations in granting citizenship to the children of illegal aliens. For example, the U.S. and Canada are the only two developed nations with birthright citizenship.

Left-wing lawmakers were once opposed to birthright citizenship as well. In 1993, then-Sen. Harry Reid (D-NV) denounced the rewarding of citizenship to the U.S.-born children of illegal aliens.

“If making it easy to be an illegal immigrant isn’t enough, how about offering a reward for being an illegal immigrant? No sane country would do that, right? Guess again,” Reid famously said at the time. “If you break our laws by entering our country without permission to give birth to a child, we reward that child with U.S. citizenship and guarantee a full access to all public and social services this society provides, and that’s a lot of services.”