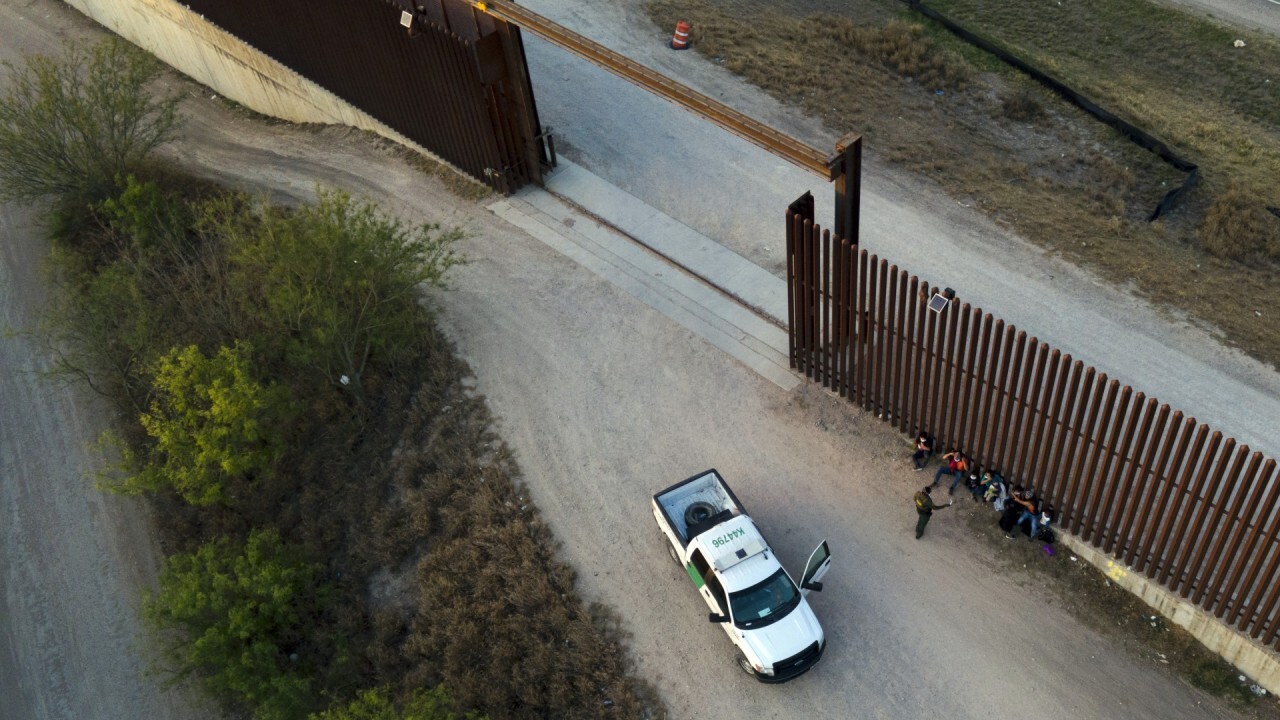 The Pentagon on Friday approved the use of a military base in California to house unaccompanied migrant children, as the Biden administration scrambles to deal with a historic spike in migrants crossing the border.

A defense official confirmed to Fox News that the Defense Department approved Health and Human Services’ request to house migrant children at Camp Roberts. The base is located about two hours northwest of Santa Barbara.

CBP ON TRACK TO ENCOUNTER MORE THAN 171,000 MIGRANTS IN MARCH, AS BORDER CRISIS ESCALATES

“On April 2, the Department of Defense approved a request for assistance from the Department of Health and Human Services (HHS) for facilities and land to temporarily house unaccompanied children at Camp Roberts, California,” the defense official said.

“This support is being provided on a fully-reimbursable basis,” the official said. “DoD only provides this kind of support where it has no impact on military readiness and its ability to conduct its primary missions.”

Camp Roberts is now the third military base being used to house migrant children, joining Fort Bliss and Joint Base San Antonio in Texas.

The request comes as the Biden administration is tackling a dramatic spike in migrant numbers, while blaming the surge on the previous administration’s dismantling of legal asylum pathways.

Fox News confirmed Friday that preliminary numbers show that Customs and Border Protection is on track to have encountered more than 171,000 migrants in March — a significant increase from last year, and also from February, when the number was just over 100,000.

Earlier Friday, Fox confirmed that CBP is projecting that as many as 184,000 unaccompanied children could reach the border this fiscal year.

Two sources familiar with internal data confirmed the estimate, with one agent saying: “We’ve never seen anything like this before.”

There are currently more than 13,000 children in HHS custody and more than 5,000 in CBP custody.

Critics of the administration have blamed the surge on Biden’s unraveling of Trump-era border protections, like the Migrant Protection Protocols, which kept migrants in Mexico as they await their hearings, and tightening of interior enforcement guidelines.

“We have a crisis on the border, even though the Biden administration still refuses to acknowledge it,” former CBP Commissioner Mark Morgan and Heritage senior research fellow Lora Ries said in a statement in reaction to the preliminary March numbers. “Today’s numbers are just more evidence of this undeniable reality – and proof that President Biden’s policies are driving this crisis.”