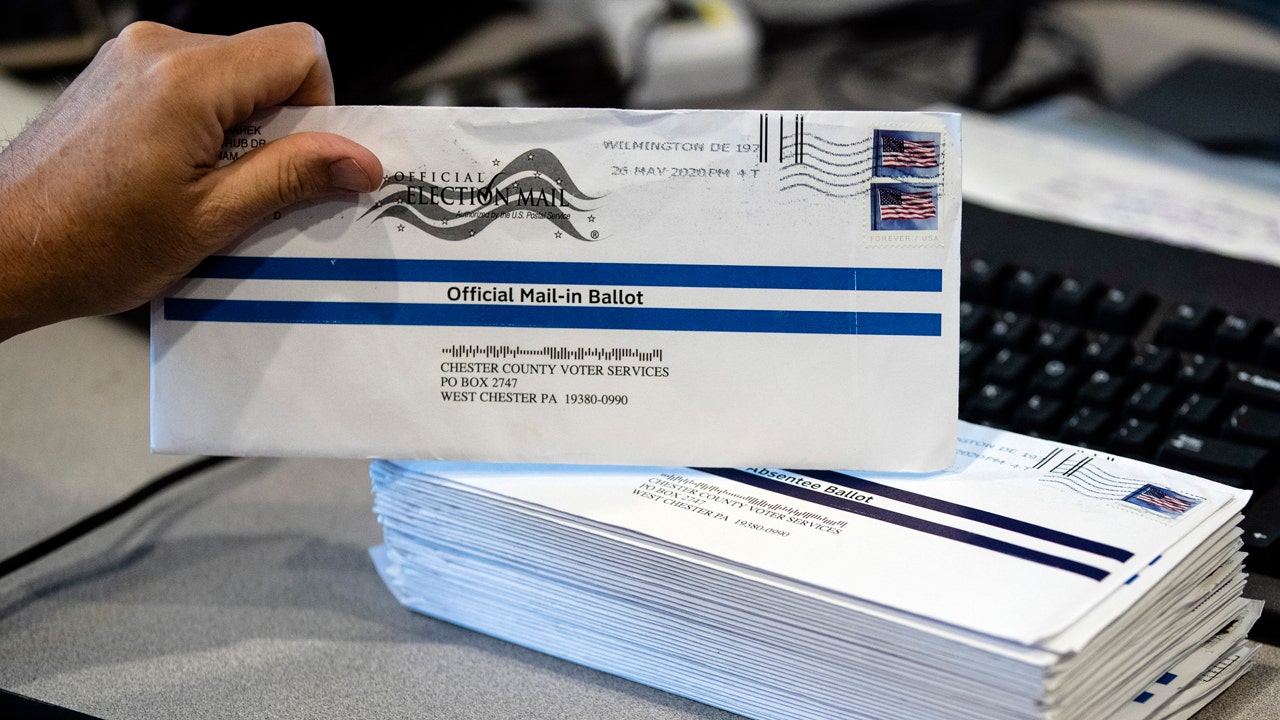 Republican lawmakers in the Pennsylvania House of Representatives have proposed creating a “Election Integrity Committee” to look into the November election amid unprecedented challenges posed by the coronavirus pandemic.

The Election Integrity Committee would have subpoena power, and was created – at least partially – in response to recent Pennsylvania Supreme Court rulings, including an ongoing back-and-forth over whether mail-in ballots received after Election Day should be counted.

“By legislating from the bench, the Pennsylvania Supreme Court recently issued a ruling that injected chaos into the General Election by creating election procedures not found anywhere in current law and ensuring Pennsylvania—and thereby the nation—will not have reliable results on Election Day,” Pennsylvania’s Republican House Majority Leader Kerry Benninghoff said in a statement.

The group would be comprised of lawmakers from both parties, but state Democrats worry the committee could pose a threat to the election process.

“The House Republicans are not only walking in lockstep with President Trump to try to sow chaos and put the results of the election in question, they are also taking steps to take the authority to administer elections away from the Department of State,” Wolf said in a statement.

Lawmakers are expected to continue discussions about creating the panel later this month.

Pennsylvania is a key battleground state in the presidential election, and there have already been some election-related challenges there.

In addition to the battle over the mail-in ballot counting window, the Pennsylvania Supreme Court also said that if voters do not put their ballot in a “secrecy” envelope their votes would not count.

The Trump administration has filed a lawsuit against Philadelphia after it claimed poll watchers were unlawfully banned from early voting offices. Election officials have said, however, that poll watchers do not legally need to be admitted to early voting centers.

And the early voting process in Philadelphia was fraught with technical difficulties as satellite election offices opened last week. Some voters waited in line for hours as delays were said to be caused by problems with the voter database, which prevented the processing and approval of mail-in ballot applications, and the printing of other materials.