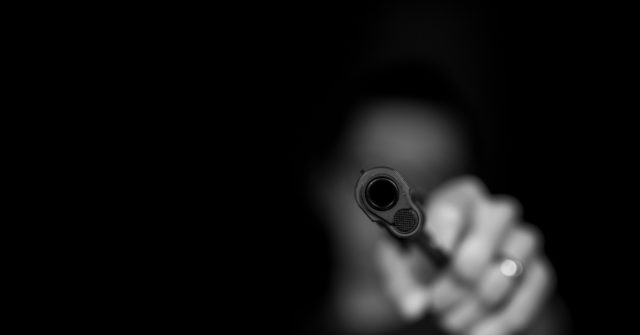 KDKA reports the invader was “breaking into [a] multi-unit apartment building” when shot. He was pronounced dead at the scene.

Allegheny County detectives are trying to ascertain if the homeowner and alleged intruder knew each other. They are also trying to establish a motive for the alleged intrusion attempt.