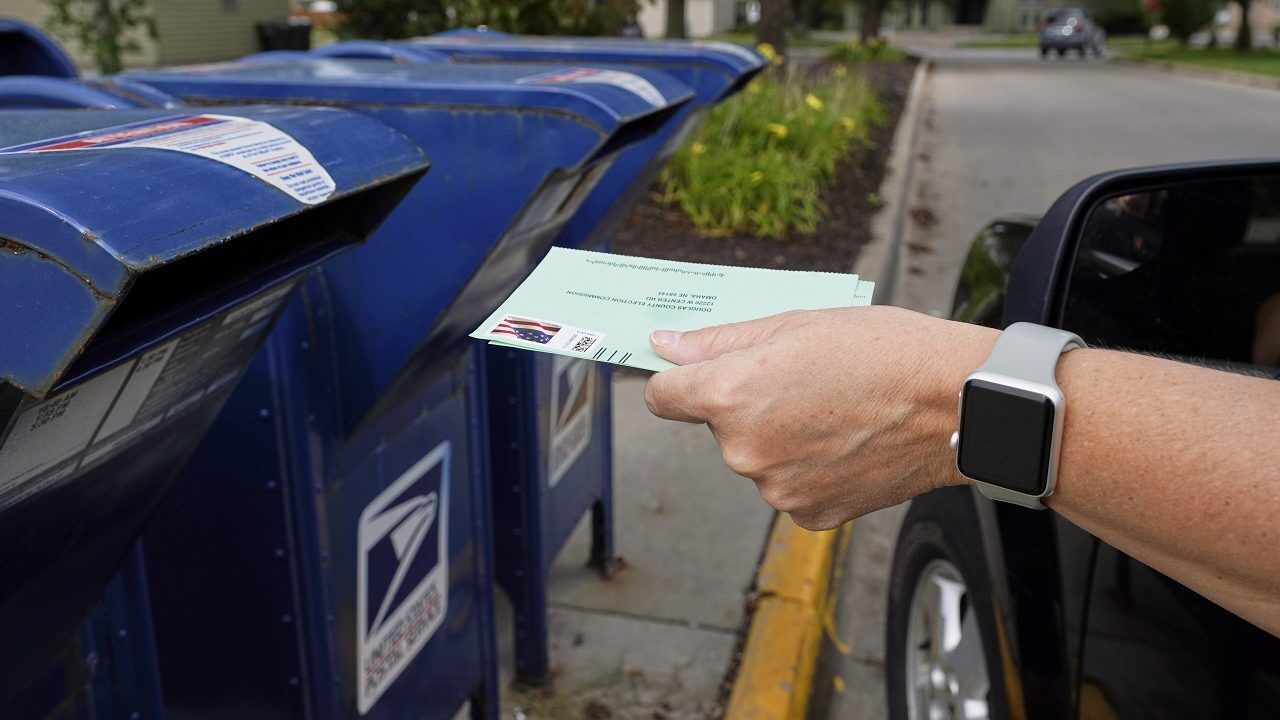 The state Democratic Party called Republicans’ arguments for the U.S. Supreme Court to step in “wrong under the law and dangerous for the Court as an institution.”

After the state court’s ruling last month, absentee ballots in Pennsylvania still must be mailed by Election Day, but they can be delivered up to three days after that time. The ruling was made in response arguments by the state Democratic Party that with potential mail delays and a crush of expected absentee ballots in the state, a hard Election Day deadline for ballots to get to their destination could disenfranchise voters.

Republicans, in appealing the ruling, say that by stepping into the case the Pennsylvania Supreme Court violated the U.S. Constitution and federal election law and could potentially cause confusion and delays in delivering an accurate election result.

“The irreparable harm in this case is immediate and palpable: The Supreme Court of PA’s decision blatantly usurps the power of the PA General Assembly and inflicts confusion and chaos on the Commonwealth’s upcoming federal elections,” Pennsylvania Senate Majority Leader Jake Corman, who is one of the legislators who filed the application to bring the case to the U.S. Supreme Court, said in a tweet.

The state Democratic Party, on the other hand, argues that documented U.S. Postal Service delays, along with the extreme circumstances of the pandemic, mean the Pennsylvania Supreme Court was justified in implementing a deadline extension to ensure all votes are counted. It says the U.S. Supreme Court should grant certiorari — meaning it accepts the case — and then summarily reject the Republicans’ arguments in order to foreclose any further legal action on Pennsylvania’s ballot deadlines just less than a month before the election.

The state Democrats also panned Republicans’ warnings that accepting ballots that arrive after Election Day could potentially mean ballots cast after Nov. 3 would be counted. They said counting such ballots is standard practice around the country and that by only counting ballots that arrive up to three days after the election there is a small chance any incorrectly mailed votes will be counted.

In fact, the state Democratic Party argues, it would be extraordinarily difficult under the rules established by the Pennsylvania Supreme Court for a ballot cast after the election to be counted. A voter would need to break clear law; ensure a postmark is not left on the ballot, which the voter does not control; ensure the ballot arrives in the mail within one or two days despite warnings of Post Office delays; and avoid being ruled against if their ballot is challenged.

“Indeed, there would be no reason to even try to cheat the system considering the common expectation that every ballot will have a postmark or other proof of mailing,” the Democrats said.

“For [Republicans’] hypothetical late-voting to occur, an unscrupulous voter would have to wait until after Election Day, commit a third-degree felony by lying on the Voter’s Declaration, and bribe a postal employee not to postmark the envelope,” Boockvar’s filing added.

And in response to GOP arguments that state legislatures — not state courts — are the only bodies permitted to make election law, the state Democrats argue that the Supreme Court should “not second-guess how state courts of last resort interpret their own law.”

The Pennsylvania Supreme Court, claiming jurisdiction in the extraordinary circumstance of the pandemic and huge increases of absentee ballot requests, effectively changed laws that were previously passed by the legislature establishing certain deadlines for absentee ballots. But Democrats say this is a legitimate role for the court because that power comes from the state’s constitution and “[t]he Pennsylvania General Assembly, like every other state legislature, enacts legislation against the backdrop of its constitution.”

The state Republicans’ request for a stay in the case went to Justice Samuel Alito based on geography alone. He can decide whether to grant the stay on his own or he can refer it to the full court to decide.