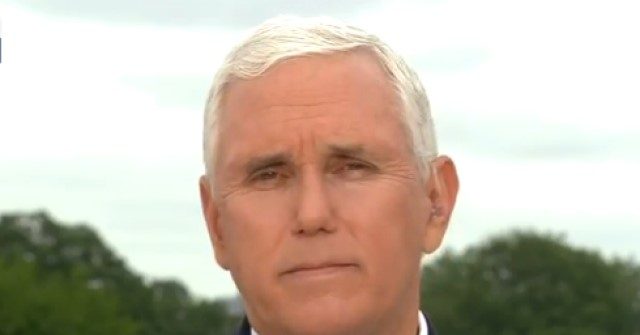 “I haven’t spoken to General Mattis, but I can tell you he’s wrong,” he said. “But what this president has done in recent days is what every American expects a president to do in times of crisis, and that is put the lives and the property and the liberty of every American first.”