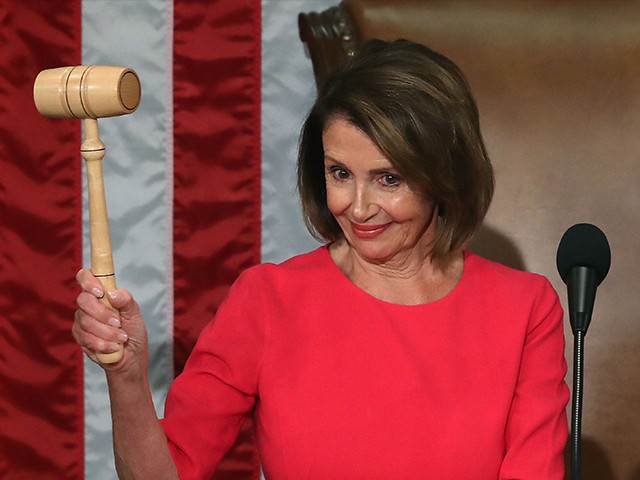 During a town hall with MSNBC on Friday, House Speaker Nancy Pelosi (D-CA) said that “we would have to replace” the individual mandate, and it is crucial to raise the income level at which people can receive subsidies under the Affordable Care Act and strengthen the law so that states have to expand Medicaid.

Pelosi said, “[I]n their tax scam bill that the Republicans passed, they took away the individual mandate, and that was very dangerous, in terms of the Affordable Care Act. So we would have to replace that. A couple of things that I would do is to raise the income level at which people can get subsidies, so more people would be able to get the subsidies. I think that’s very, very important. Strengthening the law so that it is required that states will have — expand Medicaid, very, very important.”