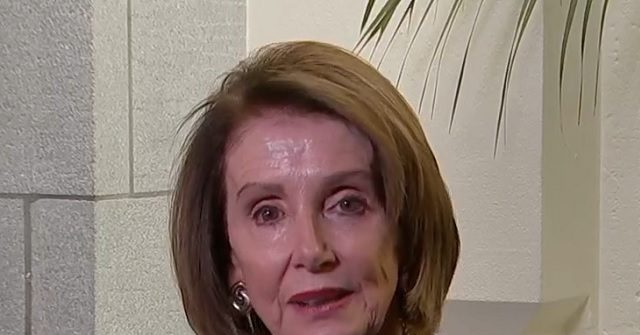 While briefly speaking to reporters on Wednesday, House Speaker Nancy Pelosi (D-CA) weighed in on allegations of wrongdoing by President Donald Trump and went as far as accusing Trump of engaging in a “cover-up.”