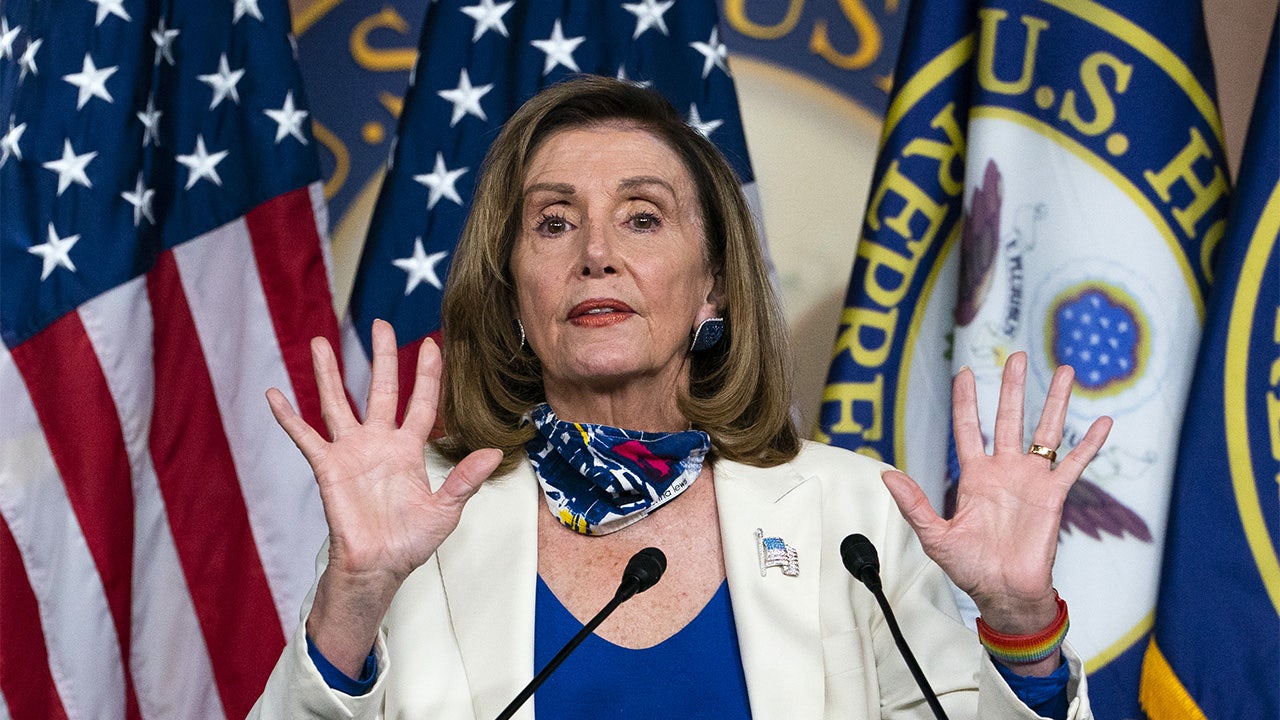 House Speaker Nancy Pelosi on Thursday refused to address allegations of “corruption” against Democratic presidential nominee Joe Biden and quickly shut down a question from a reporter.

A journalist at Pelosi’s weekly news conference at the Capitol asked the California Democrat about “serious allegations of corruption involving Joe Biden.”

But Pelosi cut off the reporter before she could finish, saying: “I’m sorry, I’m not answering your question.”

Pelosi is in the midst of coronavirus stimulus negotiations with Treasury Secretary Steven Mnuchin as they try to secure a roughly $2 trillion deal before Election Day that could deliver needed relief to struggling Americans and businesses.

“I don’t have all day for questions,” she added.

Last week, a bombshell report by the New York Post detailed allegedly corrupt business deals by Biden’s son Hunter Biden. Twitter and Facebook quickly acted to suppress the report from their platforms while much of the media ignored it, and Joe Biden has barely even been asked to address the allegations.

BIDEN LASHES OUT AT CBS REPORTER WHEN ASKED ABOUT NY POST REPORT: ‘I HAVE NO RESPONSE, ANOTHER SMEAR CAMPAIGN’

The Post published emails allegedly from Hunter Biden’s laptop that purport to show that the younger Biden introduced his father, the then-vice president, to a top executive at Ukrainian natural gas firm Burisma Holdings less than a year before he pressured government officials in Ukraine to fire prosecutor Viktor Shokin, who was investigating the company’s founder.

The New York Post report claimed that Biden, at Hunter’s request, allegedly met with the executive, Vadym Pozharskyi, in April 2015 in Washington, D.C.

The Biden campaign on Wednesday pushed back on the claims leveled against Hunter Biden, particularly those first reported by the Post last week. The New York Post revealed that Rudy Giuliani provided them with emails allegedly belonging to Hunter Biden.

“The Attorney General of Delaware’s office indicated that the FBI has ‘ongoing investigations regarding the veracity of this entire story.’ And it would be unsurprising for an investigation of a disinformation action involving Rudy Giuliani and those assisting him to involve questions about money laundering, especially since there are other documented inquiries into his dealings,” Biden campaign spokesman Andrew Bates said in a statement to Fox News.

“In fact, Donald Trump’s own national security adviser warned the president that material furnished by Giuliani should be considered tainted by Russian interference.”