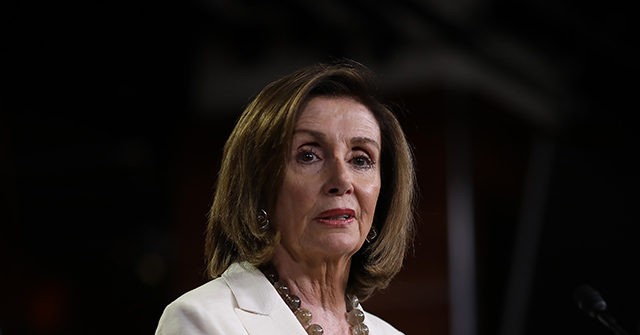 Friday during a C-SPAN interview, House Speaker Nancy Pelosi (D-CA) said House Republicans were retiring because they knew they would be serving in the minority in the House and “most likely” a Democrat will be in the White House.

When asked about 15 House Republicans announcing retirement, Pelosi said, “I think it’s an indication that Republicans know that they’ll probably be serving in the minority in the next Congress and most likely with a Democrat in the White House. So I think it’s time to spend more time with their families.”