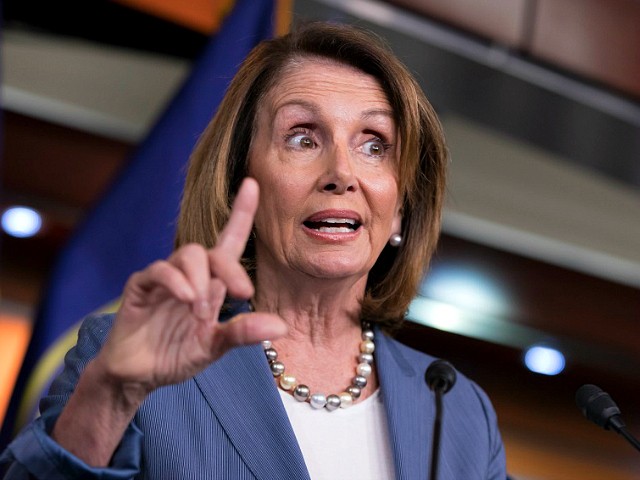 Answering a question on the ongoing bipartisan negotiations on funding for border security, Pelosi said, “I’m an appropriator, see, that’s one of the places I was forged. Intelligence—shall we go to that subject on the president? Intelligence and Appropriations.”

Answering another question on Trump’s foreign affairs disagreement with his intelligence chiefs, Pelosi said, “Well, I think what the public saw this week was the fact that the president has not paid attention to the intelligence that has been given to him on many of these subjects.”

She added, “I’ve tracked this very closely, and one dismaying factor of it all is that the president just doesn’t seem to have the attention span or the desire to hear what the intelligence community has been telling him.”