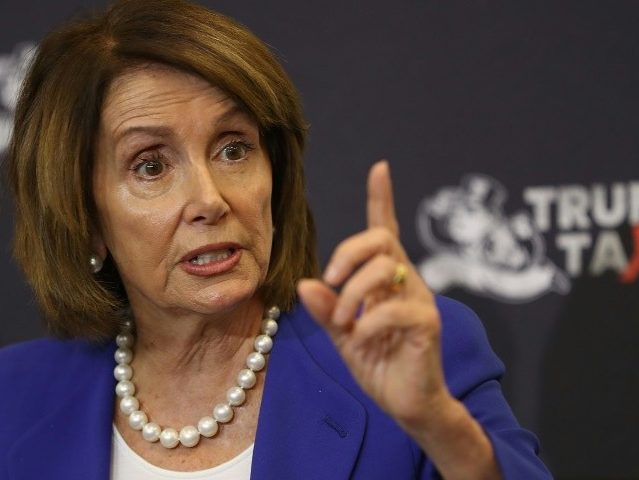 During an interview aired on Thursday’s edition of CNN’s “Cuomo Primetime,” House Democratic Leader Nancy Pelosi (D-CA) stated that bringing up bipartisan legislation on background checks “will be a priority for us in the next Congress.”

Pelosi stated, “First, let me join you in expressing sorrow over this mass shooting and the loss of the sheriff and every other life that was lost there. I do believe — because in the — in this Congress, the one that we’re in right this minute, there is bipartisan legislation to have commonsense background checks to prevent guns going into the wrong hands. Now, it doesn’t cover everything, but it is — it will save many lives.”

She added, “[T]his will be a priority for us in the next Congress.”