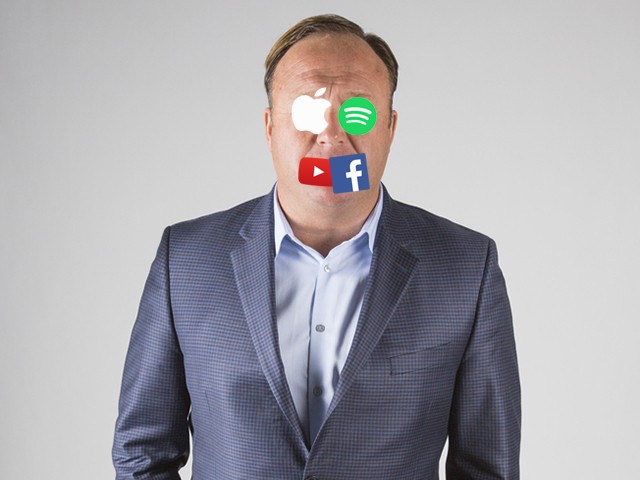 Internet payment services giant PayPal has blacklisted Infowars from its platform for allegedly promoting “hate and discriminatory intolerance against certain communities and religions.”

Infowars was informed of the ban this week, and it claims to have been told “off record” that the ban was due to “criticism of Islam and opposition to transgenderism being taught to children in schools.”

“The ban was instituted despite InfowarsStore.com containing no political content whatsoever, emphasizing how the decision was a broader attack on the Infowars platform,” Infowars declared in a statement. “PayPal representatives said they were giving Infowars 10 days to switch payment processors, after which all services would be terminated.”

Infowars further claimed that the ban was due to lobbying from “George Soros-funded group Right Wing Watch” who “published an article” several weeks ago “demanding that PayPal terminate its agreement with Infowars.”

Last month, Infowars was banned from most Big Tech platforms and services within the space of a few days, following a pressure campaign from CNN, BuzzFeed, Hollywood, and Democrat senators.