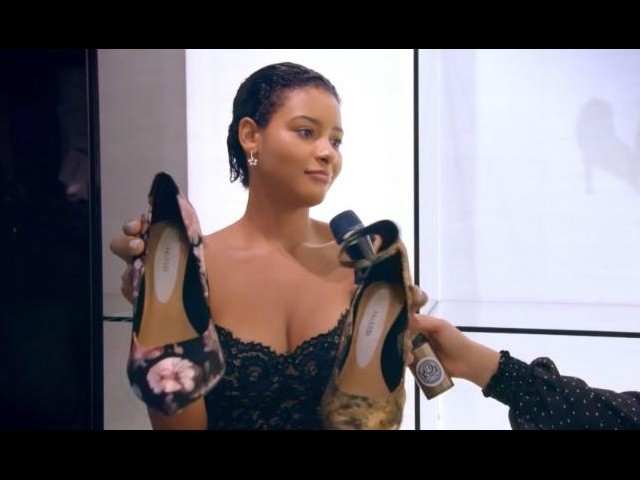 In a new advertising campaign, Payless attempts to make a statement about the quality of its craftsmanship by trying to convince the would-be online socialites that $19.99 pumps and $39.99 boots are worth far more — and it worked.

Guests reportedly raved about the shoes. One called them “elegant, sophisticated.” Another claimed she “could tell [the product] was made out of high-quality material.” Within a few hours, “Palessi” had sold thousands of dollars in footwear. One guest offered a whopping $640 for a pair.

After the reveal, attendees expressed their surprise: “Are you serious?! … Wait, did I just pay too much?” Payless then gave out the chosen shoes to the influencers for free. Of course, some who saw the ad were unimpressed with the gimmick, pointing out that being popular on social media does not grant fashion expertise.

Payless was on the rocks in 2017, but emerged from their August bankruptcy with 670 fewer locations, but approximately 3,500 stores still in operation worldwide.