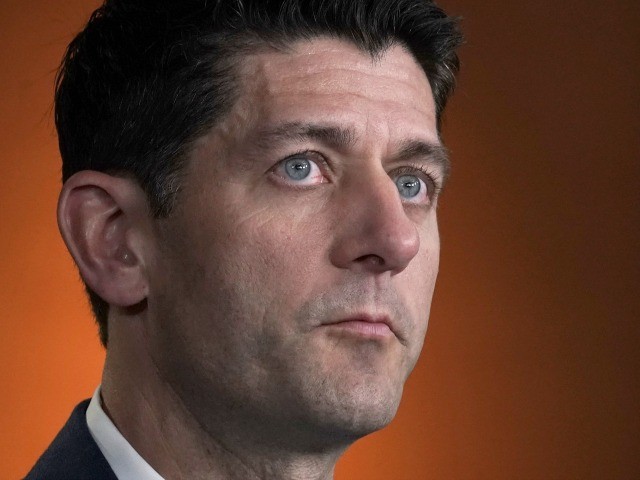 Host John Dickerson asked, “You’ve seen some President Trump’s rallies, do those rallies accentuate the things that unite us or are they — do they do something very successful in politics which is sow division in the country? Do you see that happening at his rallies?

Ryan said, “Sometimes, yeah. Not always but sometimes. I worry about tribal identity politics becoming the new norm of how politics is waged. As conservatives, we always thought this was sort of a left-wing Alinsky thing. Unfortunately the right practices identity politics as well. It’s the day and age, technology and everything else, identity politics which is now being pack practiced on both sides of the aisle is unfortunately working. I think we as leaders we got to figure out how do we make inclusive aspirational politics strategically valuable again.”