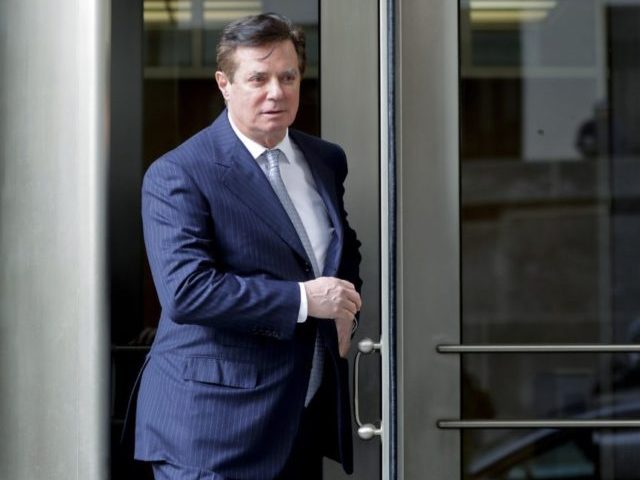 Former Trump campaign chairman Paul Manafort will plead guilty to a federal conspiracy charge as part of a plea agreement with special counsel Robert Mueller, according to federal court filings.

The charges in Friday’s filing were contained a criminal information, a document which can only be filed with a defendant’s consent, generally signaling an agreement has been reached. The charges include conspiracy against the United States and conspiracy to obstruct justice. The high-profile lobbyist is expected to appear in court later Friday morning at 11 a.m. EST. The special counsel’s office issued the following statement regarding the plea: “Court has scheduled an arraignment and plea agreement hearing today for U.S. v. Paul J. Manafort, Jr., 69, of Alexandria, Va., at 11 a.m.”

ABC News on Thursday evening reported prosecutors would announce a deal between the parties in court on Friday. The expected guilty plea comes after U.S. District Judge Amy Berman Jackson ruled Manafort’s second trial would remain in the District of Columbia. Manafort’s attorneys had argued that the trial should be moved to Roanoke, Virginia, because the intensity of publicity in Washington made it impossible for him to receive a fair trial. Yet, Jackson said the request appeared to relate more to concerns about the political affiliation of Washington residents, rather than a unique amount of pretrial publicity. Jackson’s ruling clears the way for Manafort to be tried later this month on several felony charges related to his lobbying and political consulting work on behalf of Ukrainian political interests.

Manafort made a similar unsuccessful request in his bank fraud and tax evasion trial in northern Virginia. A jury there convicted him on eight counts of filing false tax returns, failing to report foreign bank accounts, and bank fraud. Jurors deadlocked on ten other counts.

Following last month’s verdict, a juror in the case told news outlets that the jury agreed to throw out Gates’ testimony because they found him unreliable. Regarding the Washington case, Manafort was accused of acting as an unregistered foreign agent, conspiring to launder money, and lying to the FBI and Justice Department about the nature of his work. He is also accused of tampering with witnesses in the case.

The charges do not relate to Russian interference in the 2016 presidential election, and jurors are expected to only hear limited references to Manafort’s role in the campaign. Jackson is allowing prosecutors to mention that Manafort was campaign chairman in August 2016 when press reports, including articles by The Associated Press, called attention to his lobbying work on behalf of former Ukrainian President Viktor Yanukovych and the pro-Russian Party of Regions.

Reacting to Manafort’s August conviction, President Trump described Manafort as a “good man,” and once again labeled the Mueller probe as a “witch hunt.”

“There were none. I feel very badly for Paul Manafort — again, he worked for Bob Dole, he worked for Ronald Reagan, he worked for many people. And this is the way it ends up. And it was not the original mission, believe me — it was something very much different,” he added.