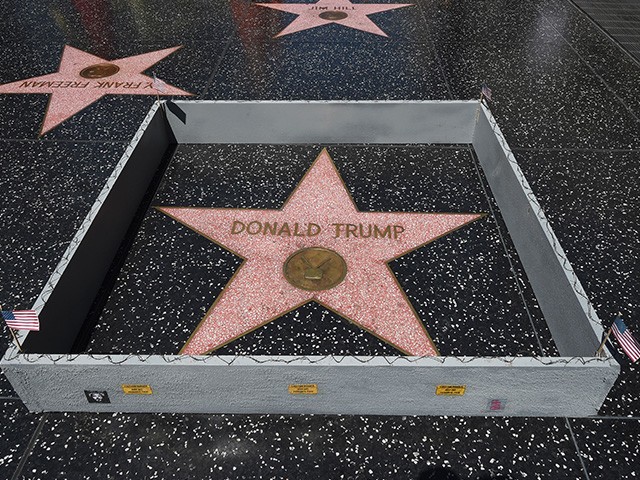 “I’m telling you they’re uninteresting, they’re vicious, they’re vitriolic, they’re really, really not good people, and I’m willing to say that on the record.” – Andrew Breitbart on the people who run Hollywood.

I remember when I first heard this quote I thought it must have been a bit of hyperbole offered up as red meat to Andrew’s conservative audience. At the time I’d just been in the trenches with my new friend. A series of stories I’d published with Andrew’s then-relatively unknown website Breitbart.com was first a hit in right-wing media circles, then bled into the far-left New York Times and Washington Post after the series forced the resignation of an Obama Administration appointee. It was a thrilling time. Andrew was helping me change the world from my kitchen counter.

But even after being attacked by a few from Movie City as a result of the stories, I wasn’t ready to concede Andrew’s point about the people running Hollywood. They simply didn’t seem as bad as he described. I couldn’t have been more wrong.

Just a few years later I would find myself trapped inside what I can only describe as an uber-elite Tinseltown cult – a group of some of Hollywood’s biggest players that were committed liberal supremacists. We were mistakenly accepted into the club before knowing their beliefs. But once they had learned we were filthy conservatives, it became apparent that the group would rather see my family’s lives turned upside down then spend a single second in the presence of Trump-supporting Deplorables.

In a kind of Hail Mary, my wife and I decided to include an abridged version of our experience with these people in a story we were working on for Breitbart News called Tinseltown Travelogue – in hopes that someone, anyone, from this leftist cult would talk some sense into the larger community so we wouldn’t have to completely uproot our family.

What was perhaps most surprising was that our trouble started when we confronted a father from our community for getting in bed with other people’s kids. In the city where the #MeToo movement was born – you’d think Hollywood elites would have rallied to our position. Who in the hell would back a man who admittedly napped with children that weren’t his own? The people of Hollywood, that’s who. The swiftness of their turn showed the decision to back the kid cuddler over right-wingers was a no brainer.

The entire experience taught us something. First, Andrew was right: These people were really, really not good people. But it also taught us something a bit more connected to this particular moment in time. Hollywood is entirely uninterested in hearing our side of the story. If these Tinseltown elites weren’t willing to hear the story of right-wingers that were actively trying to protect the kids in their community, what chance does someone off of Main Street have in getting their story heard? That’s why we decided to launch Red Pilled America – a new weekly storytelling podcast – to tell stories that Hollywood and the far-left mainstream media don’t want you to hear. In our first episode premiering today, we take a look at the #MeToo movement through the lens of our experience with this Tinseltown cult. But this time we’re telling the unabridged version – and we’re naming names. When we confronted a man for getting in bed with other people’s kids – some of Hollywood’s finest either remained publicly silent or actively attempted to shut us up. It didn’t work.

Storytelling is completely dominated by the left. Conservatives don’t have a chance in making a long-term impact on culture if they don’t actively participate in this art form. As Andrew Breitbart once proclaimed to conservatives – “pop culture matters.” He gave me my first shot at storytelling, and I agree with my old friend.

It’s time for us to take Andrew’s insight seriously and not just mock liberal Hollywood’s clownish behavior, but also create stuff that breaks the strangle hold that Tinseltown has on culture. We’d like to think Red Pilled America is a step in that direction, and hope you will agree.

Patrick Courrielche is a Breitbart News contributor, former applied-physicist, and co-host of Red Pilled America. He can be followed on Twitter @courrielche.