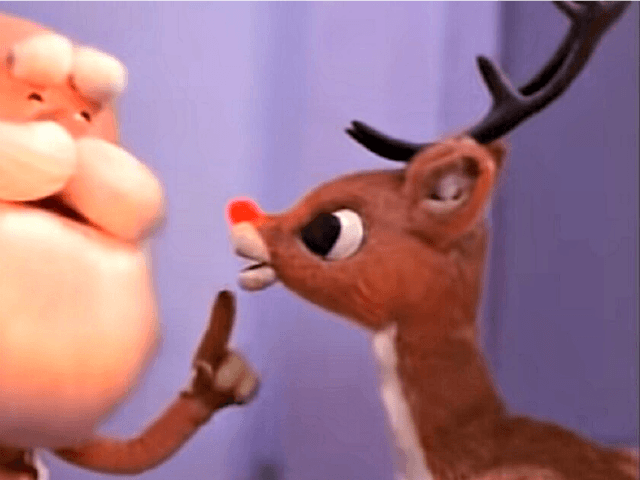 TV cameras picked up the conversation while a few pastors spoke with Sen. Tim Scott and Secretary of Housing and Urban Development Ben Carson.

“I know that Rudolph was one that they really protested … the left,” Pastor Darrell Scott of the New Spirit Revival Center said.

Another person in the room agreed that the notion was “crazy.”

“Sometimes it makes you wonder what the world is coming to … you know?” Carson marveled as they waited for the president to enter the room.

Donald Trump Jr. also weighed in on the topic, describing liberalism as “a disease.”

Liberalism is a disease. https://t.co/zerLtQYIon

The video on the “marginalized reindeer” produced by the Huffington Post has been watched nearly six million times.