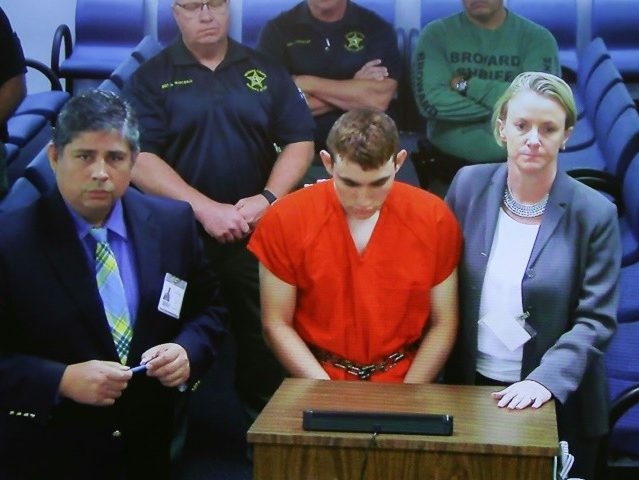 Parkland parents are outraged over the fact that students in the Broward County School district were given an assignment on the Marjory Stoneman Douglas High School attacker.

The February 14, attack took the lives of 17 innocents. It was a carried out by 19-year-old who legally purchased his rifle then carried it onto the Marjory Stoneman campus, a gun-free zone where no one could shoot back. So teachers and staff were defenseless–and the one armed school resource officer, former deputy Scot Peterson, stood outside the building instead of confronting the shooter–thereby creating a scenario where the attacker had the time to pause and reload five times during the attack.

On December 9 WABC reported that students at Coral Glades High School, were given an assignment in which they were asked if the Marjory Stoneman shooter deserved to die for what he did. Coral Glades is another Broward County school and Parkland parents were outraged by the assignment. Marjory Stoneman attack survivor and gun control proponent Cameron Kasky was taken aback as well, commenting on the assignment by saying, “I cannot begin to express how pathetic I find this.”

On December 10 Andrew Pollack, father of Marjory Stoneman victim Meadow Pollack, told Breitbart News, “The Broward County school district called me and said they did not know about the assignment and apologized that it was ever given. ”