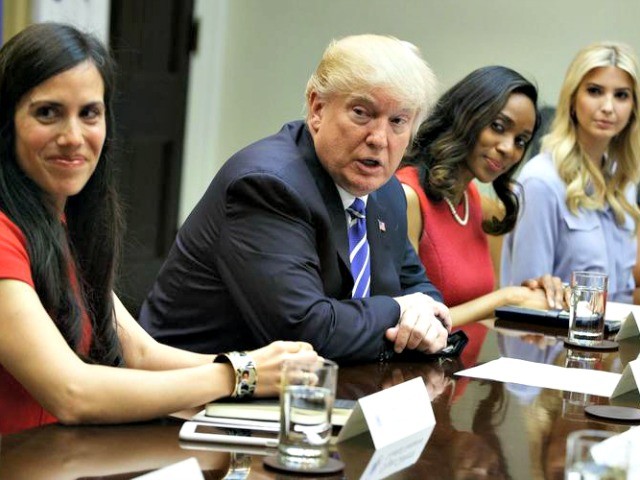 Elaine Parker of Job Creators Network writes for RealClear Politics that women are hitting benchmarks in employment in the current economy and, owing to tax cuts, are also set to gain ground in the area of female entrepreneurship and small business ownership:

By almost every economic measure, women are flourishing in today’s economy. Female unemployment is currently at a 50-year low of 3.9 percent, less than half the rate it was as recently as President Obama’s second term. This summer, the female unemployment rate reached its lowest level in 65 years. When you consider how small the female labor force was back then, it’s safe to say it’s never been easier for a woman to find a job than it is today.

While male wages have stagnated in recent decades (with the exception of the past couple of years), women’s have increased markedly. Women are 15 percent more likely than men to have a college degree, and that spread increases among recent graduates.

Read the rest of the piece here.