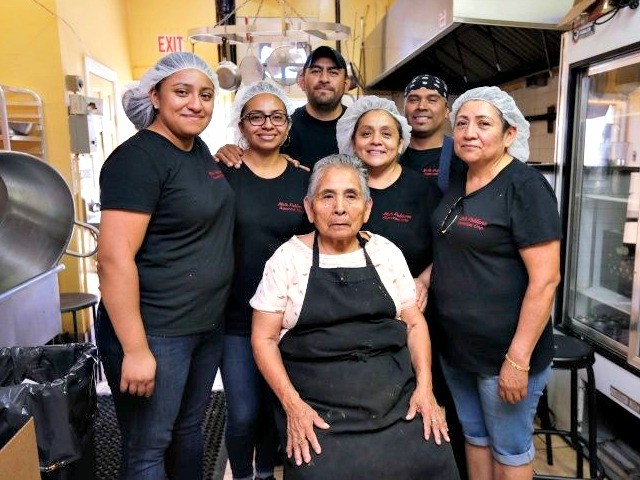 Elaine Parker writes in Real Clear Policy about the policy avenues being pursued in the expanding economy to assure small businesses have competitive access to qualified, skilled workers to fill their growing needs:

By the numbers, the economy offers a number of encouraging signs. The unemployment rate has dropped below 4 percent. Over 4.6 million jobs have been created over the past two years. GDP growth for the second quarter of 2018 hit 4.2 percent. And optimism levels — ranging from business owners to American consumers — are at or near record highs.

But, while the economy overall has taken off, there have been some growing pains. Job creation has outpaced the number of qualified workers, leaving 6.9 million jobs vacant in the U.S.

An environment in which small businesses are scraping to find employees is not a good sign for the future of the economy. There are over 30 million small businesses in the U.S., employing nearly half the country’s workforce. If these entrepreneurs are left vulnerable by a lack of labor, the economic advances brought on by the tax cuts and regulation reductions could be stifled.

Luckily a number of different policy avenues are already being pursued to address the situation.

You can read the rest of this article here.