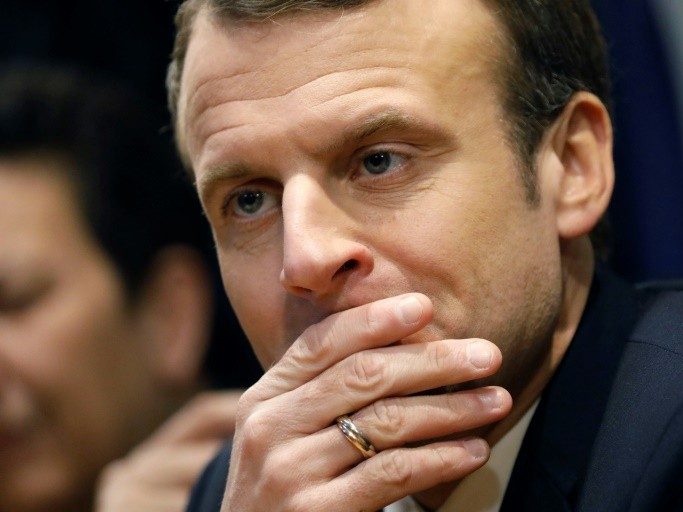 PARIS (AP) — Paris police and store owners are bracing for new violence at protests Saturday, despite President Emmanuel Macron’s surrender over a fuel tax hike that unleashed weeks of unrest.

Police unions and local authorities are holding emergency meetings Thursday to strategize — while disparate groups of protesters are sharing plans on social networks and chat groups.

After the worst rioting in Paris in decades last weekend, many shops and restaurants in the center of the capital are expected to shut down Saturday, fearing a repeat of the violence.

Macron on Wednesday agreed to abandon the fuel tax hike, but protesters’ demands have now expanded to other issues.