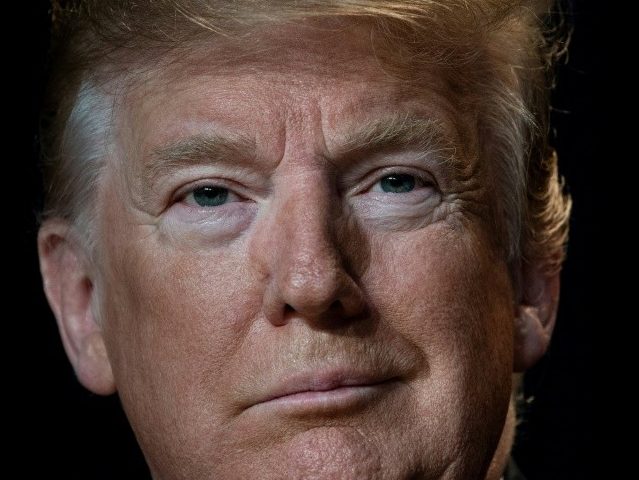 Pollack spoke to Breitbart News about the State of the Union and the President’s school safety accomplishments: “I was honored to be Rick Scott’s guest and listen to Trump deliver the State of the Union. My only regret is that President Trump didn’t make clear to the American public how much his administration has done to make schools safer.”

He added: “In the past, school shootings have prompted a fight over the second amendment and nothing else. But the Trump administration put together an unprecedented commission and published a report containing a hundred recommendations that will make schools safer. He also ended the dangerous leniency policies that led to my daughter’s murder and that endangers millions of students across America.”

Pollack pondered how the Democrats would have responded if Trump had explained everything he has done to improve school safety. He said, “I wonder whether Pelosi would have stood up and clapped for school safety. Probably not.”