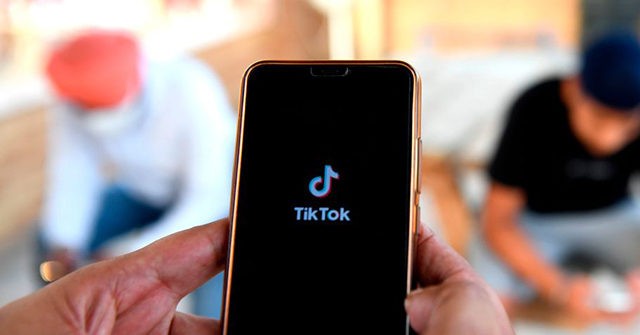 The Pakistan Telecommunication Authority (PTA) said on Monday it would reverse its ban on the video-sharing app TikTok — announced ten days ago on October 9 — after the app’s Chinese owners committed to moderating content in accordance with Pakistani law.

“TikTok is being unlocked after assurance from management that they will block all accounts repeatedly involved in spreading obscenity and immorality,” the PTA said in a statement shared on social media.

The regulator had previously said on October 9 that it would ban TikTok in Pakistan following complaints that the app hosted “immoral” and “indecent” content. Prior to the announcement, the PTA had warned TikTok’s owners that it would consider banning the app if it did not make changes to enforce stricter content moderation within the Islamic country. Pakistan enacted a cybersecurity law in 2016 to regulate internet content. The law “gave authorities power to block a range of content for a variety of reasons — including in the ‘interest of the glory of Islam or the integrity, security or defense of Pakistan,’” according to CNN.

PTA chairman Amir Azeem Bajwa briefed the Pakistan Senate’s Standing Committee on Information Technology on Monday on the app’s status. He told the committee that TikTok management claimed to have blocked approximately “25,000 accounts of Pakistani origin and about four million videos” over the past three months in response to the PTA’s concerns.

“Bajwa said TikTok had assured Pakistan of investing around half a million US dollars for moderation of content. It would be used to employ an artificial intelligence (AI) software as well as human resource in Pakistan for the purpose [sic],” the Pakistani newspaper Dawn reported on Monday.

The PTA said it had agreed to restore TikTok services on the condition that “the platform would not be used for the spread of vulgarity/indecent content and that the societal values [of Pakistan] would not be abused.” The telecom regulator assured the Pakistani public in a statement that it would “be constrained to permanently block the application in case the said condition is not fulfilled.”

TikTok is owned by the Chinese company ByteDance. According to data from Sensor Tower, the app has been installed roughly 43 million times in Pakistan, including 14.7 million times this year, making the country TikTok’s 12th largest market.

Pakistan’s neighbor, India, banned TikTok on June 29, citing data privacy concerns. New Delhi also banned 58 other China-based apps for similar reasons, saying they threatened India’s national security. Rising diplomatic and economic tensions between India and China influenced the ban. The two nations share an unmarked boundary in the western Himalayas, where they have been engaged in a deadly border standoff since June 15.

Pakistan, unlike India, maintains close ties to China through Beijing’s Belt and Road Initiative. The infrastructure-building project allows China to wield influence in Pakistan as the developing nation’s chief investor.