A Pakistani court acquitted Muhammad Waseem on Monday for the 2016 “honor killing” of his sister, a social media celebrity named Qandeel Baloch, the BBC reported on Tuesday.

“The court order [of Waseem’s acquittal] has yet to be made public, but lawyers said it came after Waseem retracted his confession and his parents called for his release,” the British Broadcasting Corporation (BBC) reported on February 15.

“A lawyer for Waseem told the BBC that the decision to acquit him came after his parents said they had forgiven him, and after Waseem filed a claim that his confession had been coerced by police,” according to the public broadcaster.

Following Baloch’s killing, Waseem told police, “I am proud of what I did. I drugged her first, then I killed her.” 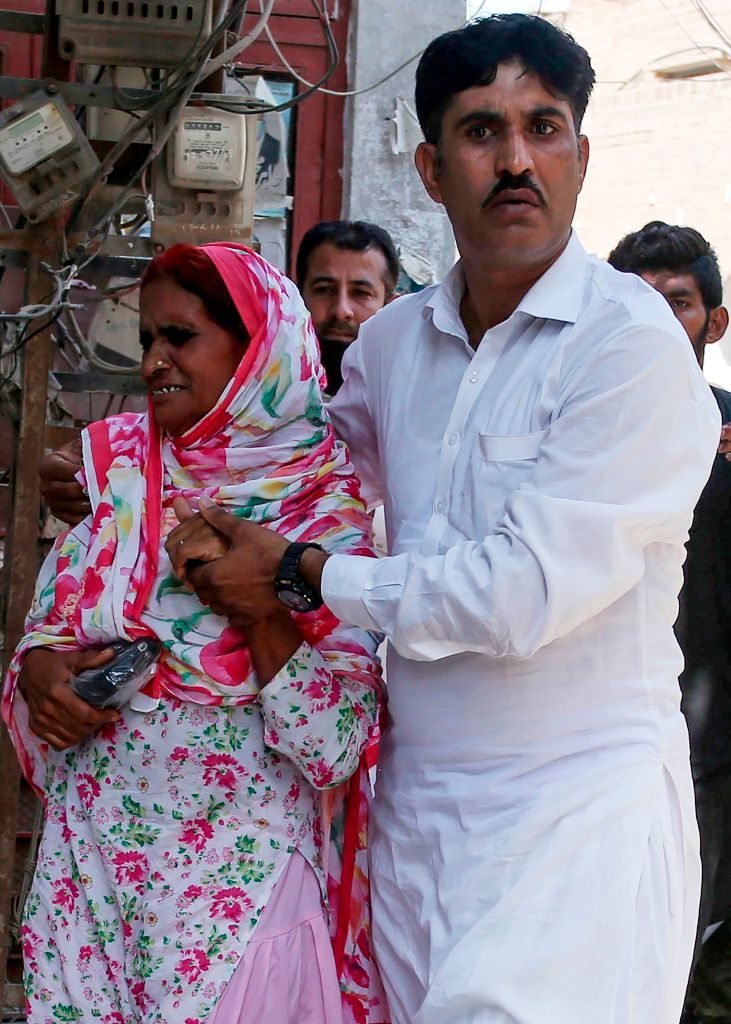 Anwar Mai (L), the mother of slain social media celebrity Qandeel Baloch, reacts as she leaves the court after the verdict in Multan on September 27, 2019. (SS MIRZA/AFP/Getty Images)

The court acquitting him did not indicate that it had any doubt that he had killed her.

Waseem’s layer, Sardar Mahboob, confirmed to Pakistan’s Dawn newspaper on February 14 that his client was acquitted of Baloch’s murder that day by Lahore’s High Court.

“He said that the trial court had ‘wrongly exercised its power’ and sentenced Waseem under the Pakistan Penal Code’s Section 311, dealing with fasad-fil-arz (mischief on earth), even though he had been pardoned by the deceased’s heirs,” Dawn relayed.

“Section 311 [of the Pakistan Penal Code] is usually invoked after a person has been pardoned by the victim/complainant,” the newspaper noted. In this case, the “deceased’s heirs” would be both Baloch’s and her brother’s family, meaning Baloch’s parents formally pardoned her brother for killing her. 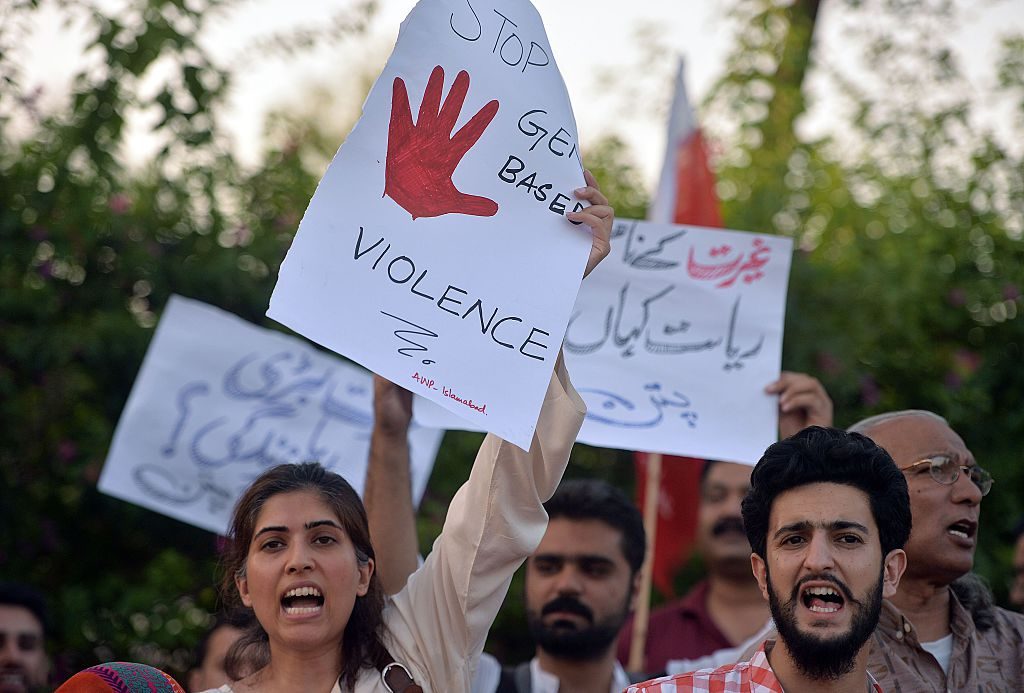 Pakistani civil society activists carry placards during a protest in Islamabad on July 18, 2016 against the murder of social media celebrity Qandeel Baloch by her own brother. (AAMIR QURESHI/AFP via Getty Images)

Waseem was sentenced to life in prison by a trial court in Pakistan in 2019 for strangling Baloch to death in 2016.

The man “brazenly [told] the press he had no remorse for the slaying because her behaviour was ‘intolerable,’” Dawn recalled on Monday.

Baloch was known by some as “the Kim Kardashian of Pakistan” for her overtly sexual behavior and appearance, which she regularly conveyed through a heavy social media presence before her death.

“Baloch scandalized conservative Pakistanis as she flirted with mullahs and offered to strip if her country won in cricket,” NPR recalled on February 15.

Breitbart News reported in July 2016 that Baloch met with “a prominent Islamic cleric” named Mufti Qavi in person shortly before her death. Baloch posted photos of their encounter to her social media that subsequently caused the Islamic cleric to lose his job. Waseem cited this incident as a reason for killing Baloch in July 2016, saying his sister’s meeting with Qavi and its subsequent fallout had shamed his family.

“I planned this after her scandal with the mufti and was waiting for the right time,” Waseem told police in a statement.