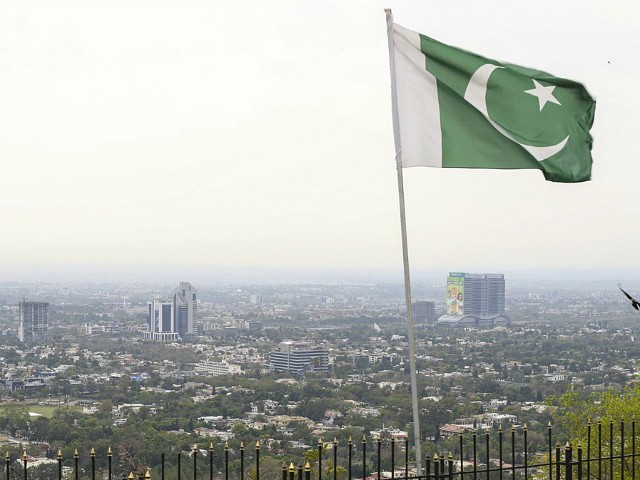 ISLAMABAD (AP) – Pakistani authorities and the British Embassy say police have arrested a British citizen who fled to Pakistan in 2016 during his trial in Britain. He was later sentenced to 19 years for raping a child.

The officials spoke on condition of anonymity as they were not authorized to talk to reporters.

The British Embassy identified the man as Choudhry Ikhalaq Hussain, a convicted paedophile. It said Britain had worked closely with Pakistan since 2017 “to secure his arrest and extradition.”

The case will now go to a Pakistani court, which is expected to approve the man’s extradition to Britain.