More than 95 percent of illegal aliens who applied for or renewed their Deferred Action for Childhood Arrivals (DACA) status — which provides temporary amnesty — received approval in the past two years of President Trump’s administration.

Although Attorney General Jeff Sessions ended DACA last year, the program’s termination has been held up in the courts, hence already enrolled illegal aliens are allowed to renew their temporary amnesty. That renewal is good for two years.

The data, analyzed by the Center for Immigration Studies, reveals that in Fiscal Years 2017 and 2018, there was  more than 95 percent approval rate for eligible illegal aliens who applied for or renewed their DACA status. 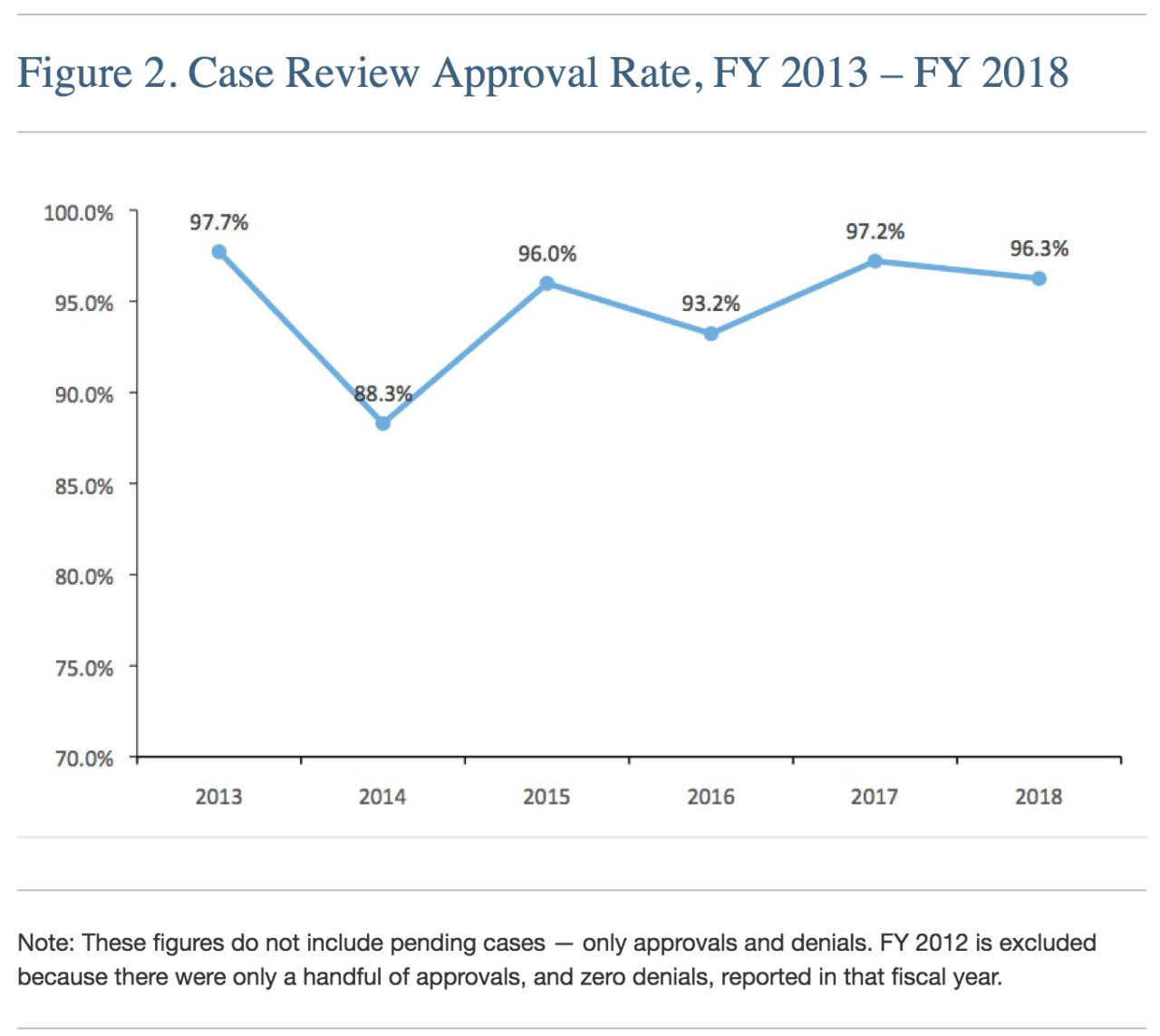 Every year, in fact, of the DACA program — except for Fiscal Year 2014 — had a more than 95 percent approval rate for illegal aliens who applied for the temporary amnesty.

The data also highlights that the vast majority of the hundreds of thousands of illegal aliens enrolled in DACA are from Mexico. Nearly 80 percent are from that country, while the second largest group of DACA illegal aliens are from Central America, including El Salvador and Honduras — both of which suffer from severe gang problems and rampant crime. 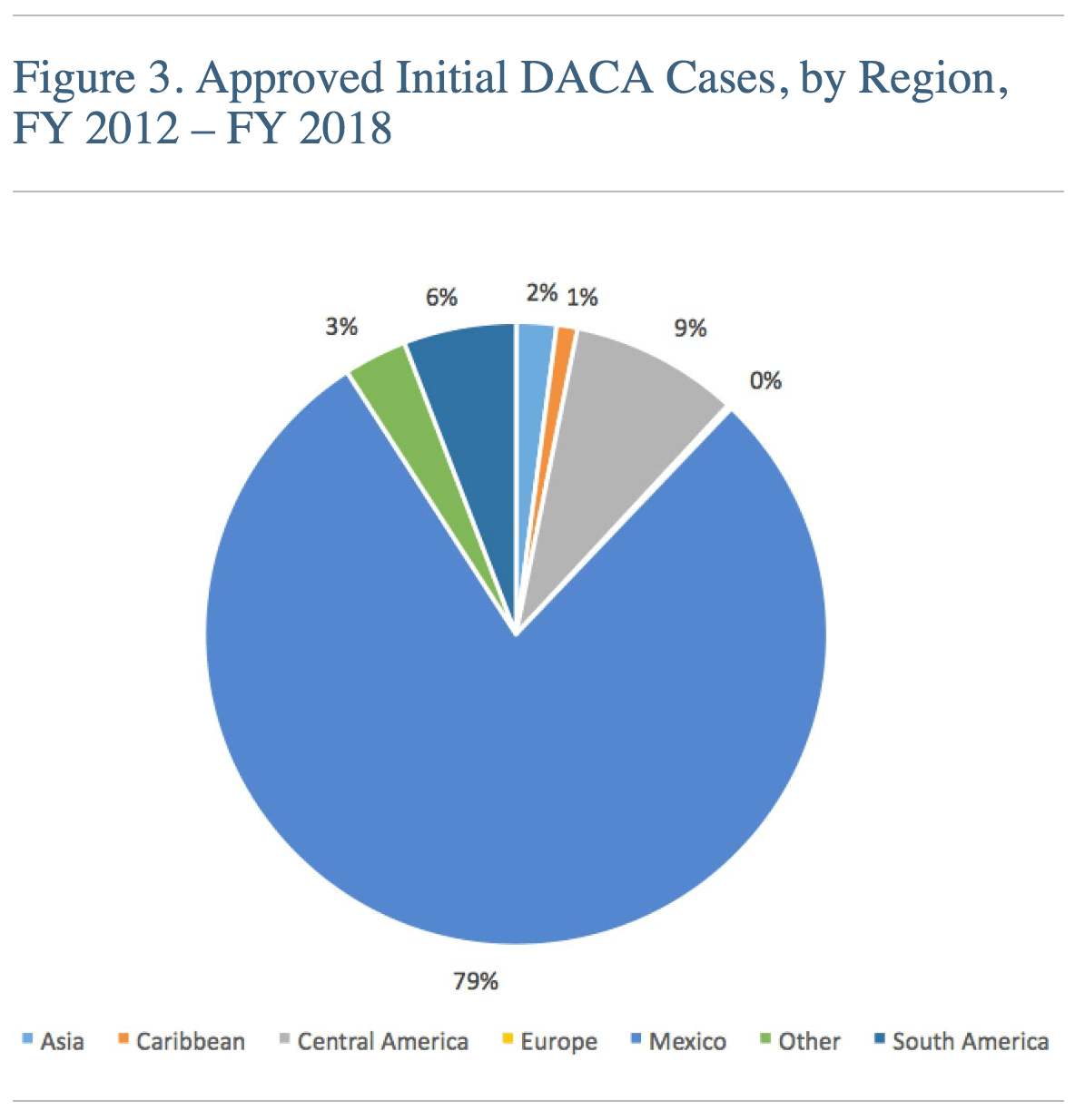 Most recently, proponents of DACA in the Republican and Democrat establishment have touted the idea of trading an amnesty for DACA illegal aliens in exchange for some funding for Trump’s proposed border wall.

Such a plan, however, would render the border wall useless in its intended goal to reduce illegal and legal immigration to the country to increase the U.S. wages of America’s working and middle class. A DACA amnesty would cost American taxpayers about $26 billion, more than the border wall, and it would drive future migrations, both illegal and legal, to the country for generations.