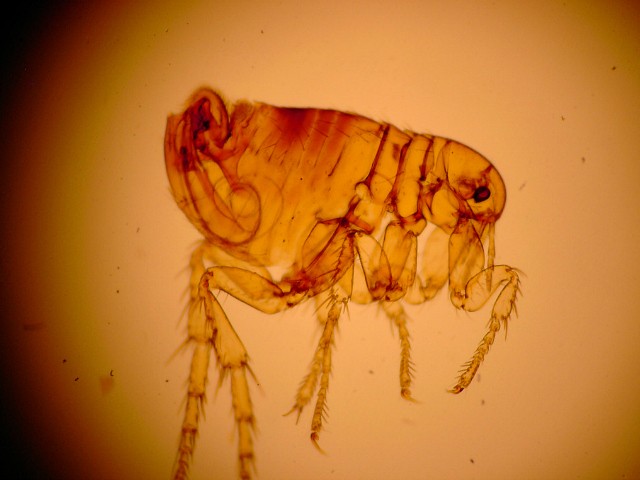 CBSLA reports that the Los Angles County Department of Public Health is investigating “several cases” of the typhus strain and warns that it is a “disease that infected fleas can spread to humans.” Fleas carrying the disease are found on rats, areas where there is an accumulation of trash, and cats, but pets do not get sick from typhus.

At this time, the county health department recommends pet owners “Use flea control products on pets.” They also recommend that people “wear pants tucked into socks or boots when outside” and “spray insect repellent with DEET on socks and pant cuffs.”