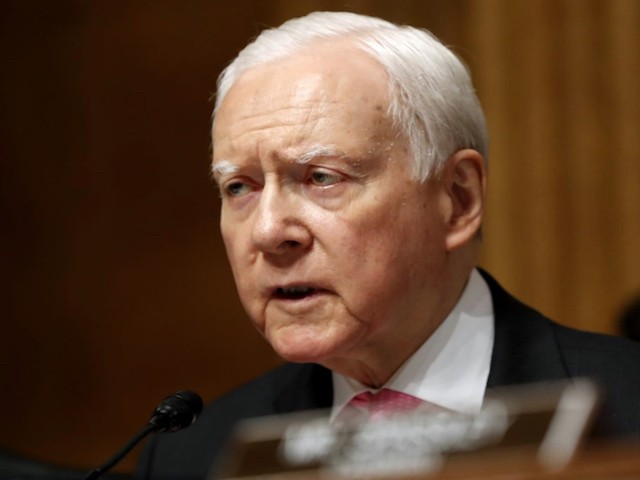 Hatch said, “I talked to him on the phone today.”

Hatch said Kavanaugh told him, “He didn’t do that, and he wasn’t at the party. So, you know, clearly, somebody’s mixed up.”

Asked if he believed Kavanaugh, Hatch said, “Yeah, I sure do.”