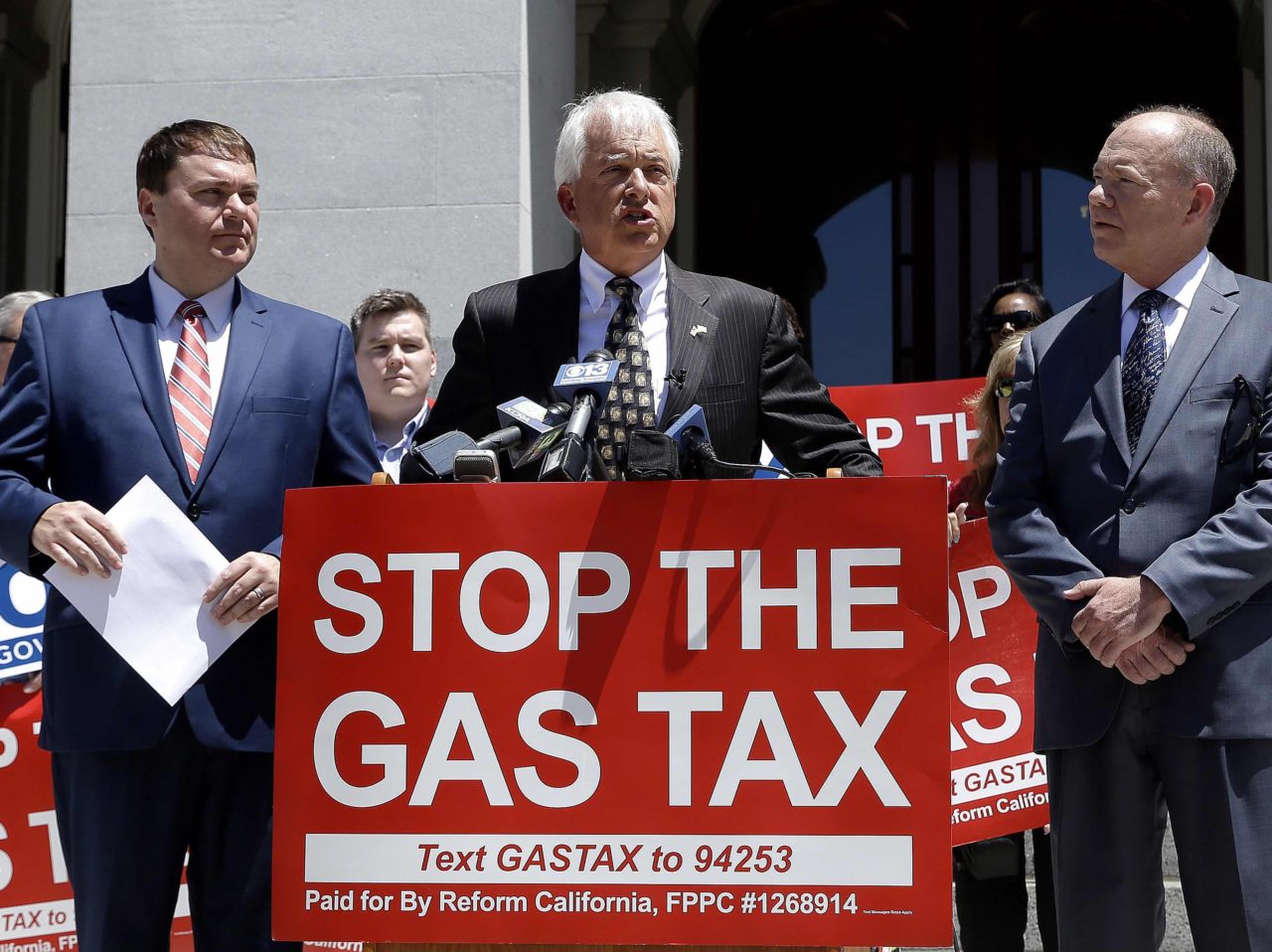 Orange County Republicans look to stop the Democrats’ “blue wave” to take the U.S. House by stoking anti-tax resentment in what used to be “America’s Most Republican County.”

Holding every statewide office and a 39-14 advantage in U.S. House seats, California Democrats in June were hailing Orange County as the symbolic tip of the spear in a “blue wave” of resentment towards President Donald Trump that would flip four traditionally conservative seats.

With Democrats needing to flip just 23 seats to take control of the House overall, FiveThirtyEight’s mid-September poll claimed the Democrats could win over 60 seats.

But that was before the Democrats’ train-wreck at the special September 27 hearing on alleged sexual misconduct  by Supreme Court nominee Brett Kavanaugh. The post-hearings California Target Book Insider Track Survey found that 53 percent of voters perceived Democrat Senator Feinstein, the ranking member on the Senate Judiciary Committee, suffering voter losses, with 12 percent of voters claiming she is “old and out of touch.”

With Republicans re-energized, Orange County GOP Chairman Fred Whitacre told Bay Area public radio station that KQED the party launched a huge push to pass Proposition 6, the ballot initiative to repeal the gas tax. Whitacre called it a great issue to shine a light on the four OC Democrat challengers’ love of taxes: “Because the gas tax and the vehicle license fee are probably the most unpopular thing the Legislature has done in the last two years, if not the last ten.”

Despite some left-wing claims that polls favor the defeat of Prop 6, Whitacre reminds party faithful that the Orange County GOP recalled Democratic State Sen. Josh Newman (D-Fullerton) in June and replaced him with a Republican for supporting the 2017 gas tax hike.

Breitbart News reported that both the Howard Jarvis Taxpayers’ Association and Reform California have just begun to unleash big radio-buy, direct mail, and online messaging campaigns in support of the “Yes on Prop 6” campaign.

Orange County Democrat candidates for Republican House seats have bet on voter dissatisfaction with the Trump. But the GOP’s prospects seem to have rebounded, with the latest Rasmussen Tracking poll revealing that President Trump’s approval rating hit 51 percent this week, up 10 points from this time last year and at the highest level since March 2017.