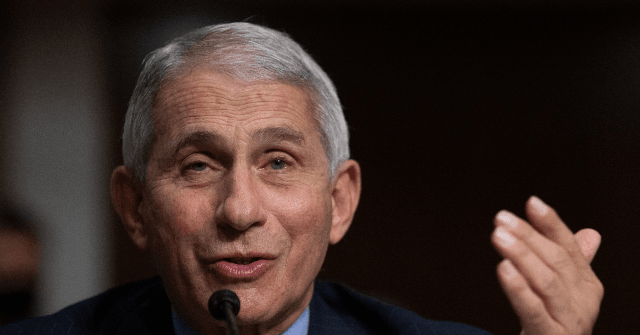 Dr. Anthony Fauci says he has not been involved in the care of President Trump and declined to comment on the status of his condition.

“I don’t want to get into talking about the President’s case… but personally, I have not been involved in the direct care of the President” pic.twitter.com/46b064EeKm

JOHN BERMAN: One of the new cases, obviously, is in Washington, DC, and that’s the President of the United States. What has been your involvement in handling this case and the president’s care?

“My colleagues that I know, including Sean Conley, are very good physicians, and they’re very qualified, so I am really confident that the president of the United States is getting the optimal care that you can get with the team over at Walter Reed,” Fauci said.