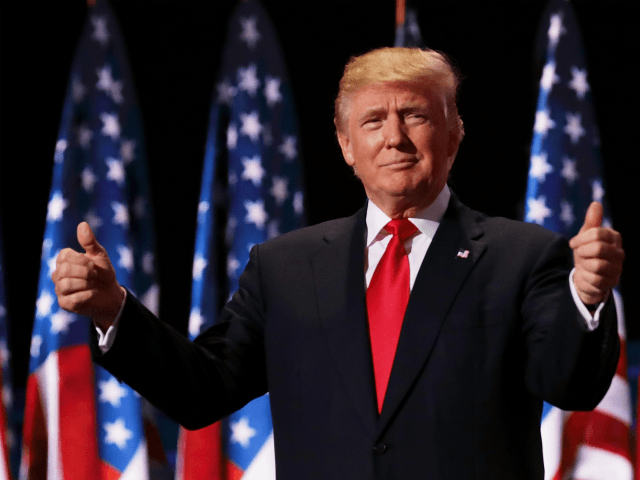 Things are looking pretty good for President Trump ahead of the 2020 presidential race, according to those already placing monetary bets.

BetOnline.ag, an online sportsbook, places Trump at 7-5 odds to beat any Democrat who runs against him.

While things look good for President Trump, the shakeup occurs with betting on the Democrat Party, as several recent moves have altered the odds.

Leading the Democrats on the online betting service is Beto O’Rourke, who lost the U.S. Senate race in Texas to Sen. Ted Cruz. After O’Rourke comes Sen. Kamala Harris of California. Both O’Rourke and Harris are 10-1 odds to win the presidency.

Former Vice President Joe Biden, who once had 16-1 odds, now ranks fourth on the list with 12-1 odds to become the next president. The surge came after he announced he was the “most qualified” person to be president.

Both Sen. Bernie Sanders of Vermont and Sen. Elizabeth Warren of Massachusetts have seen their chances of becoming the next president slip over the course of time. Sanders now has 16-1 odds of winning the presidency, while Warren has 25-1 odds of obtaining the nation’s highest office, according to the online betting site.