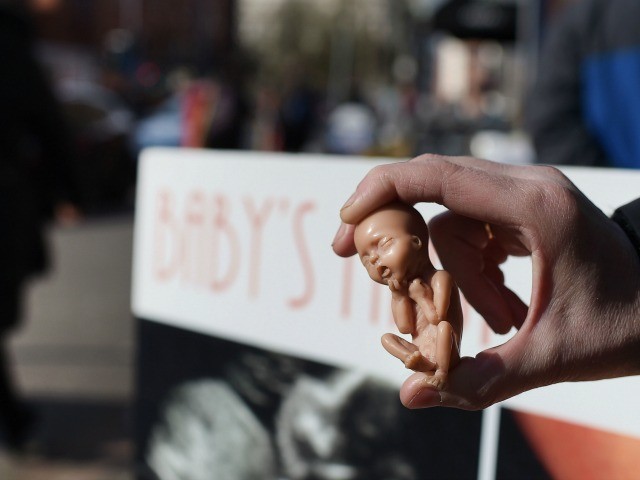 Irish women have taken full advantage of the repeal of constitutional protection for unborn babies, with 6,666 abortions performed during the first year of legalization, according to official figures released Tuesday.

During 2019 there were 59,796 live births recorded in Ireland, meaning that more than one in ten (10.5 percent) of known pregnancies (66,837) ended with an abortion, noted Dr. Angelo Bottone in an essay for the Iona Institute Tuesday.

Since 375 women went to England for an abortion in 2019 to take advantage of the UK’s liberal abortion laws, especially regarding the later termination of children with Down syndrome or other disabilities, the total number of Irish abortions in 2019 was 7,041, the highest in Ireland’s history.

According to Dr. Bottone, the number of Irish women opting to terminate their pregnancies increased by some 40 percent with the legalization of abortion. A high estimate suggested that about 5000 Irish women had abortions in 2018, jumping to 7,041 in 2019.

Whereas in 2018, an average of some 8 Irish women per day went to England for abortions, the number for 2019 rose to 20 abortions per day in Ireland.

The new Irish report provides scant data as compared to reports from other countries, Bottone noted, and gives no information about the age, marital status, ethnicity, and number of previous abortions of those procuring abortions in 2019.

Bottone also observes that when the abortion law was discussed in Ireland, pro-life legislators proposed amendments calling for more demographic details in the annual report, a proposal that was rejected. The lack of greater detail, however, makes it very difficult to address the situation of problem pregnancies and how to work to make abortions “rare.”

One key piece of information provided by the report was that just 0.3 percent of abortions involved a risk to the life or health of the mother.

Much more is known about the 2,879 Irish abortions performed in the year 2018, since the UK report furnished much more demographic data than the one produced by the Irish government.

One key fact was that 80 percent of the Irish women who had abortions that year were single and just 18 percent were married, with the remainder either separated, widowed, or divorced, Bottone notes.

Moreover, nearly one in five (17.9 percent) of the women had had a previous abortion.

“One of the slogans of abortion campaigners down the years has been that abortion should be ‘safe, legal and rare’. Does 7,041 strike you as rare?” Bottone concludes.

As Breitbart News reported last month, the Irish government has adopted a radical new program that will create “exclusion zones” around abortion facilities to eliminate pro-life demonstrations, counseling, and even silent prayer vigils.

In a section titled “Protecting Women’s Health,” the text states that government will provide free contraception, enact the “Assisted Human Reproduction” bill, and establish “exclusion zones” around medical facilities, something unique in Europe.

The programme facilitates gender transition for minors, seeks legal recognition for “non-binary people,” and will introduce hate crime legislation. The assisted reproduction bill promised by the new programme will allow surrogacy, gamete “donations,” and experimentation on embryos as well.