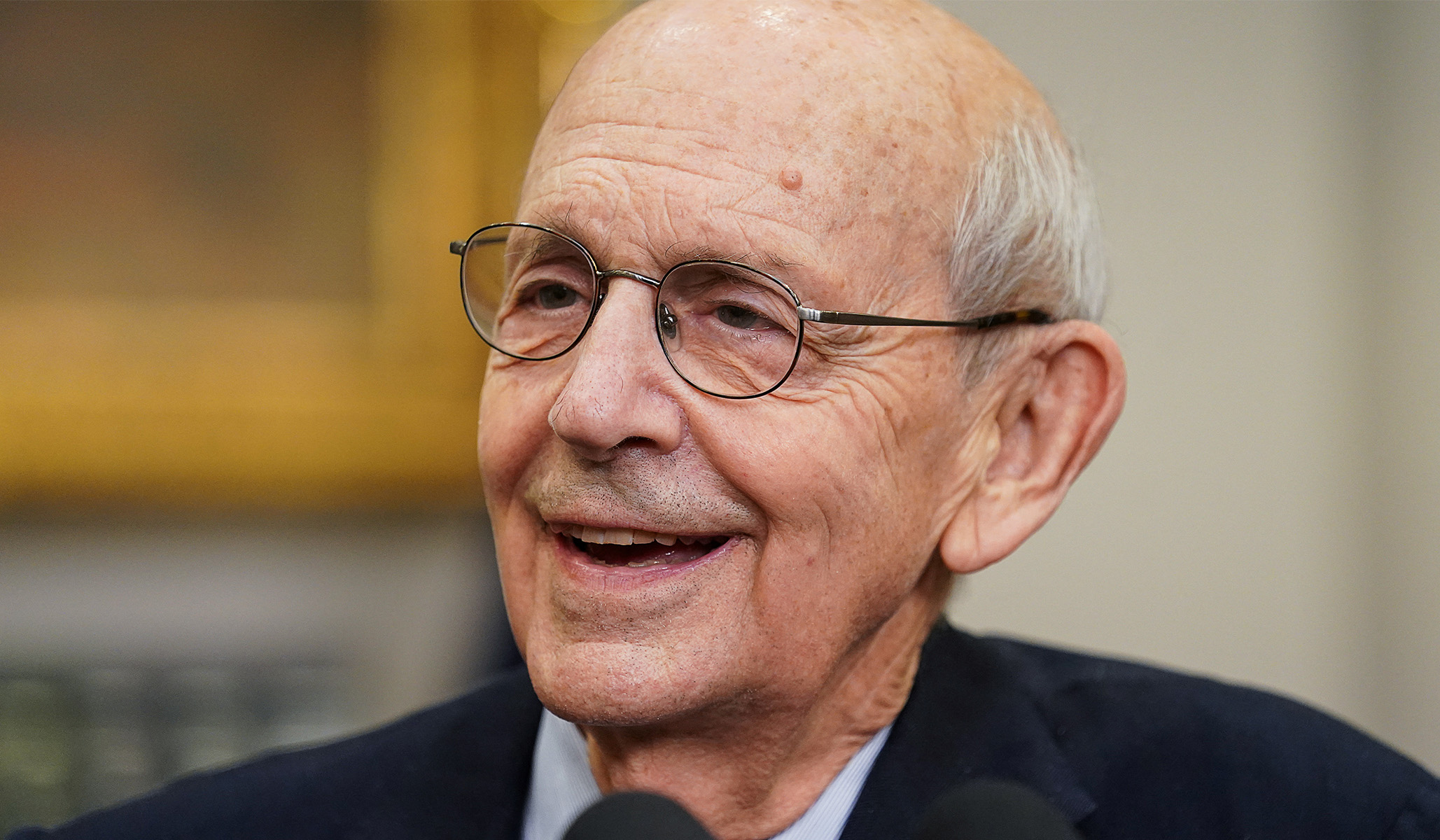 At the end of the day, for all the bloviating about “precedents,” Justice Breyer’s retirement will prove, once again, that Supreme Court appointments are about sheer power politics. That’s the argument I make in a column at The Hill today. While Justice Breyer’s thinking was undoubtedly swayed by the fates of his fellow justices and friends with whom he served for over 20 years, particularly Justices Scalia and Ginsburg, I explain why I think he was even more influenced by the way Justice Kennedy orchestrated his own exit — which ended in the appointment of a protégé, now–Justice Kavanaugh, to replace him.