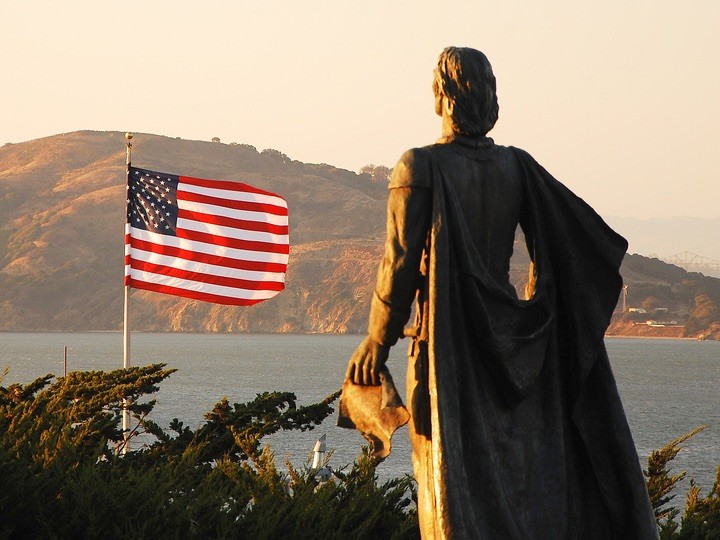 “On Columbus Day, we commemorate the achievements of this skilled Italian explorer and recognize his courage, willpower, and ambition — all values we cherish as Americans,” Trump wrote. “Columbus’s spirit of determination and adventure has provided inspiration to generations of Americans.”

He praised the “historic achievement” of Columbus and his men discovering the Americas, beginning the “Age of Discovery.”

“Columbus’s daring journey marked the beginning of centuries of transatlantic exploration that transformed the Western Hemisphere,” he wrote.

The president also acknowledged that Columbus was an Italian, although his exploring mission in 1492 was funded by Spain.

“As we celebrate the tremendous strides our Nation has made since his arrival, we acknowledge the important contributions of Italian Americans to our country’s culture, business, and civic life,” he wrote.