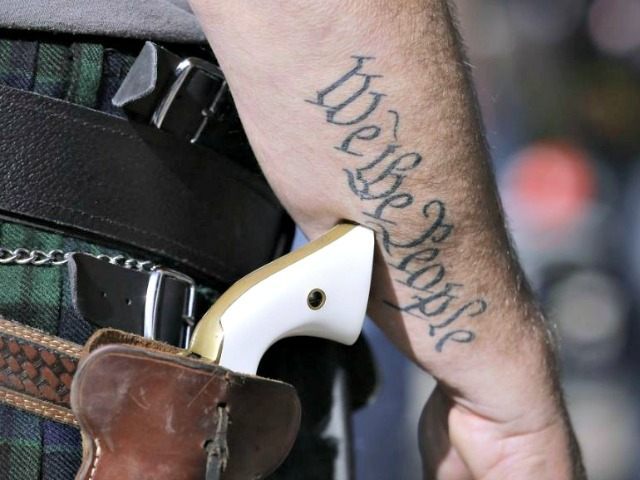 71 Republic reported that the legislation, HB 2579, would make Oklahoma the fifteenth permitless carry state. This would mean nearly a third of all states allow guns to be carried openly or concealed for self-defense based on the Second Amendment alone.

The Herald-Dispatch reported, however, that Gov. Kevin Stitt (R) “has said he will sign it.”

Not everyone is pleased with this legislation. Christine Jackson of Oklahoma’s Moms Demand Action said it is “disheartening” that she and her fellow gun controllers have to fight against permitless carry again.