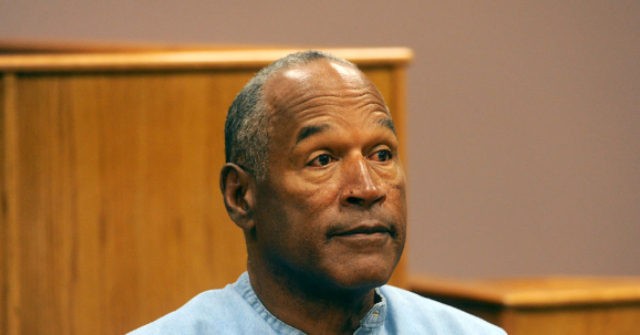 In a video posted to Twitter on Thursday, Simpson explained to his fans the situation with James and his hastily deleted tweet.

Simpson noted that he is a fan of James and has admired “the work he has done and how he has helped his community.”

Wait for the facts! #LeBronJames pic.twitter.com/As2zaGQD4M

Simpson added that he appreciates how James “has been fighting all these social issues, especially that of systemic racism and the legal system and the police departments around our country.”

But Simpson did not think James did the right thing with his tweet attacking the police officer.

“You can’t fight every battle. You know, you got to pick your battles,” Simpson advised. “It’s a war that must be fought, but sometimes you need to take your time and be a little more patient before you comment on some of these bad incidents that are happening with police departments.

“LeBron should have waited,” Simpson concluded. “I’m a little upset with most of the media who showed us edited versions of what took place with the girl with the knife. They made it sound like it was another police officer overreacting and killing a young black American.”

Still, Simpson went on to say that he felt the police officer in the Ma’Khia Bryant case did the only thing he could do. Simpson insisted that “the police guy had no choice, he responded” to the situation.

“We wished he could have pulled a taser, but in that incident, if he didn’t do what he did, another young American would have her life taken,” he concluded. “LeBron, keep fighting the fight. I’m against defunding the police. I think you just have to redirect some of those funds.”