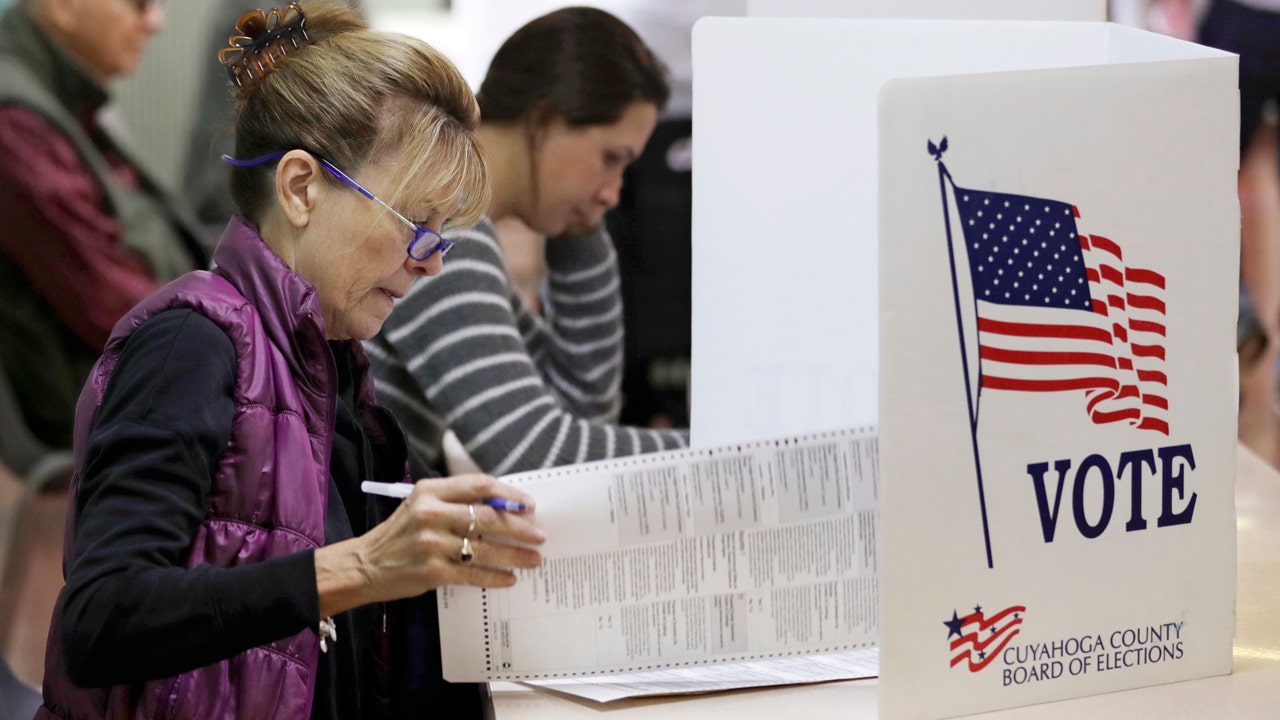 A record number of Ohio residents have already cast their ballots with just under two weeks left in the 2020 presidential race, state officials said on Tuesday.

More than 1.1 million people have cast ballots since early voting began on Oct. 6. The early vote count more than doubled compared to the same time during the 2016 election cycle.

“Inspiring. There’s no other word for it,” Ohio Secretary of State Frank LaRose said in a statement. “With two weeks until election day, our record-breaking turnout is sending a message – it’s easy to vote in Ohio.”

State elections officials anticipated a surge in early voter turnout as residents take steps to avoid complications while casting their ballots during the coronavirus pandemic. More than 440,000 Ohioans have cast their early ballots in-person, up from 165,515 at this point in 2016.

Absentee ballot applications are also maintaining a record pace. As of Tuesday, more than 2.7 million state residents had submitted applications. Of that total, 675,231 ballots have already been submitted.

Ohio holds 18 electoral votes and is expected to be a key swing state in the 2020 presidential election. Recent polls show Democratic presidential nominee Joe Biden with a slight edge over President Trump, who won Ohio in 2016.