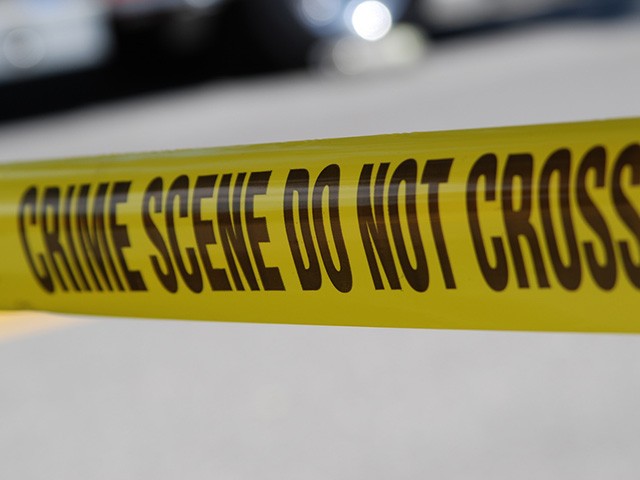 Ohio University police charged a senior with three counts of false allegations relating to a series of fake death threats that she allegedly sent to herself.

Ohio University student Anna Ayers, who served as commissioner of the Senate Appropriations Commission for the school’s student government, is now facing serious legal repercussions after she reported three homophobic death threats made against her to the police. The only problem? According to the police, she sent the death threats to herself.

A press release from the Ohio University police department revealed that student Anna Ayers had been charged with three counts of “making false alarms.” She faces a maximum penalty of six months in prison and a $1,000 fine.

Ohio University police today charged Anna Ayers, 21, of Ligonier, PA, with three (3) counts of making false alarms. Ayers previously reported receiving a series of threatening messages, two of them in the Student Senate office, and one of them at her residence. Subsequent investigation by OUPD found that Ayers had placed the messages herself, prior to reporting them.
Making false alarms is a first degree misdemeanor, carrying a maximum penalty of 6 months in jail and a $1000 fine. Ayers is scheduled to appear in Athens County Municipal Court at 9:30 a.m. on Thursday, October 11, 2018.

Please see the attached statement regarding charges filed in the recent case of threats made against a member of Student Senate. Since this is a pending criminal case, the police department cannot comment further at this time. pic.twitter.com/ecXABYY5MO

Ayers’ peers in the student government at Ohio University claim that they are working with the campus’ police department to help proceed with their investigation. “We are still processing and encouraging our members to take time to heal and utilize campus support resources right now,” Student Senate President Maddie Sloat said in a comment. “We’re complying with the investigation and OUPD. We hope Anna receives the help that she needs.”

The situation is somewhat reminiscent of a similar hate crime hoax that took place at the University of Missouri in 2015. Students then widely reported that a local KKK group had begun marching around campus. Despite the rumor’s quick spreading around campus, it was quickly proven false.