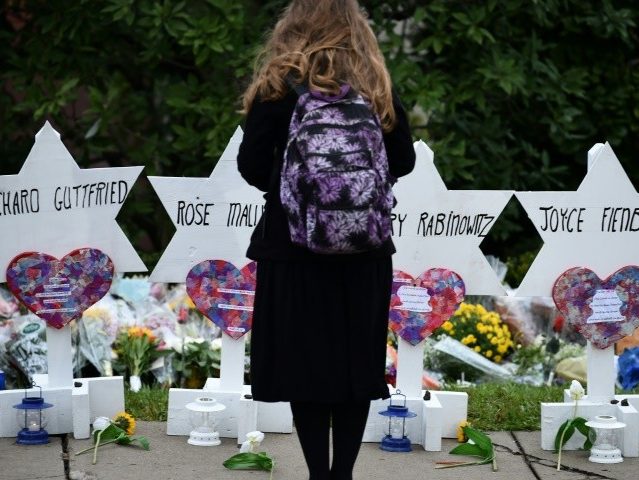 Holland, Ohio’s Damon Joseph said he was inspired by the Pittsburgh synagogue mass shooting to plan his own “mass casualty attack.”

“In a matter of months, Damon Joseph progressed from radicalized, virtual jihadist to attack planner,” said FBI acting special agent-in-charge Jeff Fortunato. “Joseph will now be accountable in a court of law for his pursuit of a violent act of terrorism upon our fellow citizens attending their desired house of worship.”

Officials say Joseph had several interactions with undercover FBI agents, expressing his support for ISIS and “martyrdom operations.” He has also expressed admiration for 46-year-old Robert Bowers, the man who slaughtered nearly a dozen innocent worshipers in Pittsburgh’s Tree of Life synagogue.

“I admire what the guy did with the shooting actually,” Joseph told an undercover agent, according to the statement by the Department of Justice. “I can see myself carrying out this type of operation inshallah. They wouldn’t even expect [the attack] in my area…” Joseph reportedly said.

Joseph then began the process of choosing between two nearby Toledo, Ohio, synagogues. He wanted to pick “which one will have the most people, what time and what day,” he said. “Go big or go home.” He specifically expressed a wish to kill a rabbi, and showed photos of the places he was casing to FBI agents.

After working with the agents to identify which weapons he could use to inflict the most casualties, he agreed to let them help him acquire two AR-15 assault rifles. When he came to retrieve the bag of weapons on December 7, he was arrested instead.

Anti-Defamation League regional directorJeremy Pappas praised law enforcement “for working so diligently to prevent terror from hitting our community.” In a statement, he said “the Jewish community is still grieving following the October attack on the Tree of Life Synagogue in Pittsburgh. We can never let that happen again.”