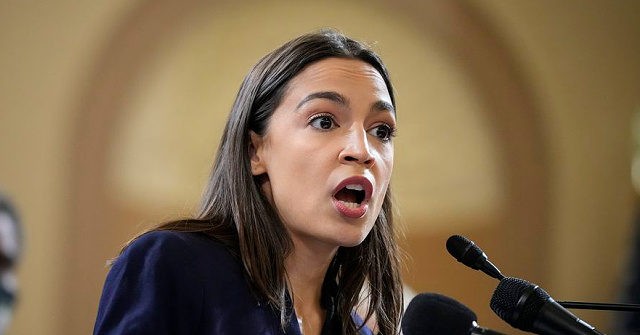 Ocasio-Cortez said with the direction of the country, which she described on the “precipice of fascism” and on the verge of a “return to Jim Crow,” a Breyer retirement was necessary to avoid similar circumstances Democrats faced filling the vacancy of the late Ruth Bader Ginsburg.

“[T]here’s no way of saying what’s actually in Justice Breyer’s mind,” she said. “But I do believe that the urgency of this moment — the fact that the country is very clearly on a precipice of fascism and a return to Jim Crow, the sweeping attack on voting rights in this country and the very real threat of seeing what happened with the consequences of Ruth Bader Ginsburg passing during the Trump presidency — that we could very well risk something like that happening again. And if that was part of his calculation, I think he was correct in his conclusion.”