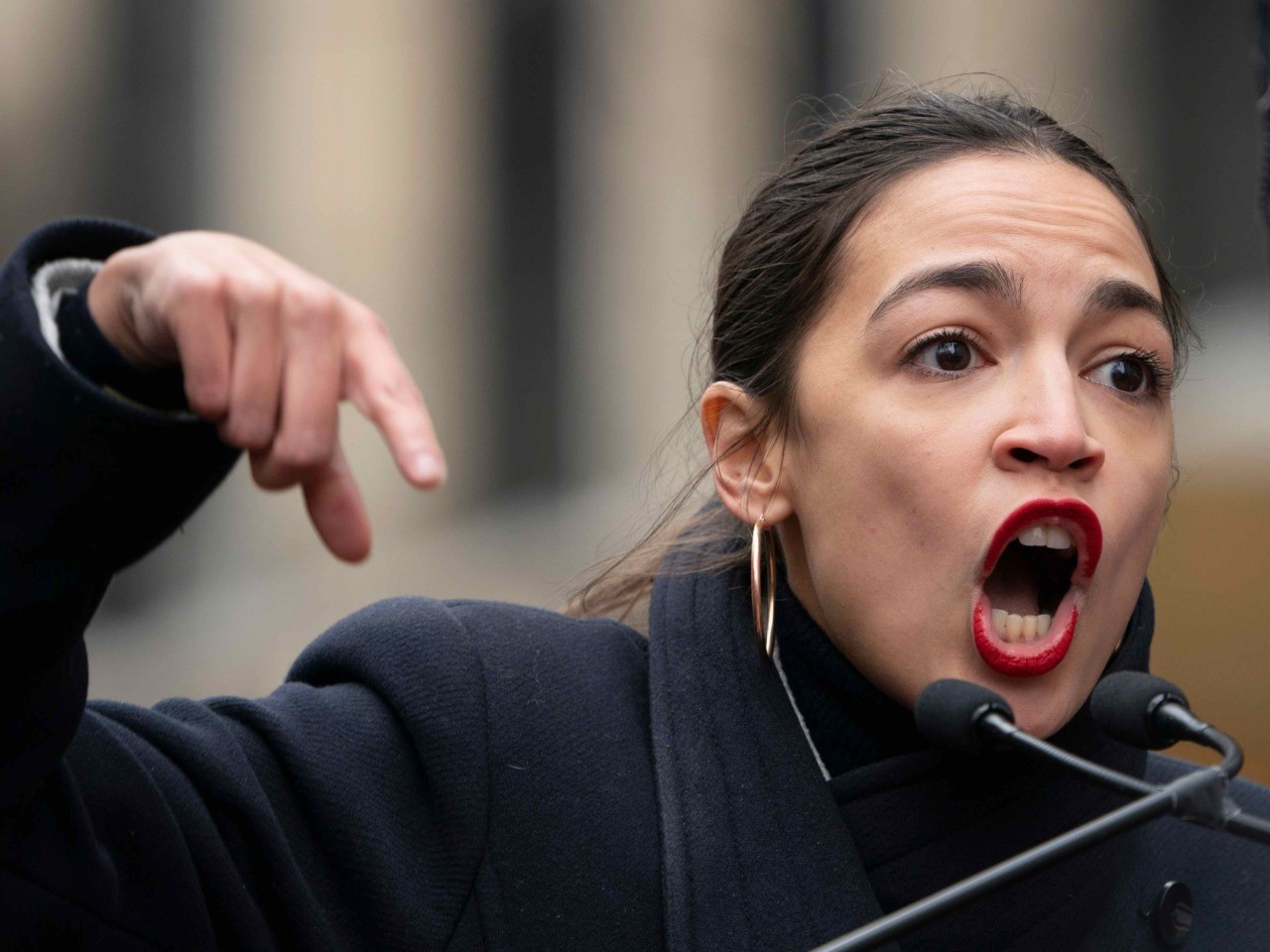 Rep. Alexandria Ocasio-Cortez (D-NY) wants Democrats running for president in 2020 to embrace “the power of identity,” adding that “women’s rage is a very potent political force.”

On The Intercept’s “Deconstructed” podcast on Monday, the Democratic-Socialist said that though she hates the horse race, she feels that “oftentimes, policy and progressivism gets pitted against identity in a lot of different ways. And it just, like, makes a mess.”

She said Democrats should “not ignore the power of identity” and mentioned that when she started her insurgent campaign against incumbent white Democrat Joe Crowley (D-NY), she had a “strong progressive base and coalition, but that alone was not enough to take” her over the top.

She implied that her campaign got more traction when she put identity politics front and center, saying that she “leaned in on this broader message and crafted this progressive message that was rooted” in her life story to attract a “wider electorate.”

“Don’t ignore the power of identity because it is very powerful, especially for women,” she said, citing Rebecca Traister. “Women’s rage is a very potent political force and it changes things on the right and on the left.”

Ocasio-Cortez, who is backing the left-wing Justice Democrats’s movement to primary Democrats who are “demographically and ideologically out-of-touch with their districts,” then talked about people of color understanding “racism” and “colonialism” through “lived experience.”

She argued that white supremacy “exists for a reason and for a very specific cultural and economic reasons” and cited “housing” and “income” when speaking about how “racism” exists for “economic reasons.”

Ocasio-Cortez added that the country makes “excuses for” its “racism” and does the “economic anxiety thing when Trump wins.” She said “it’s like this big wound” with an itchy scab “that we keep going back to until we just deal with it.”

But the freshman Democrat then said some solutions to right past injustices “are so painful” to “white communities.”

“The idea that you can be poor and benefit from the color of your skin does not compute for a lot of people,” she said. “Going through that realization is very painful.”

Ocasio-Cortez added that it is also very “painful” for people born with “silver spoons” to admit that they had advantages.

Ocasio-Cortez said if people have not had transitions in their lives where they were born poor or without certain privileges, then they cannot “see and feel and sense and smell all of the differences” or understand “what different treatment feels or looks like.”

She then spoke about her privilege of being a “cisgendered woman.”

“I’m a cisgendered woman,” Ocasio-Cortez said. “I will never know the trauma of feeling like I’m not born in the right body. And that is a privilege that I have no matter how poor my family was when I was born.”