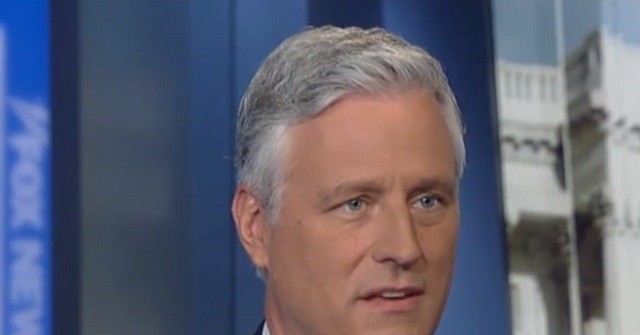 During an event with the Aspen Institute on Friday, National Security Adviser Robert O’Brien characterized China’s actions against the Uighurs in Xinjiang as “something close to” “a genocide,” if not a genocide.

O’Brien said, “[T]hey’re on kind of a heady roll right now. They’re — they’ve got a hot-level situation with India on the Line of Actual Control in the Himalayas. They’re bullying Taiwan again. They’ve taken over Hong Kong lock, stock, and barrel. Tibet remains out there. There’s, if not a genocide, something close to it going on in Xinjiang. So, the Chinese are very, very assertive, very aggressive now. They’ve asserted rights over the entire South China Sea like it’s Lake Tahoe or something next to Beijing, and they’ve taken a vast swath of the Pacific that they claim they own.”